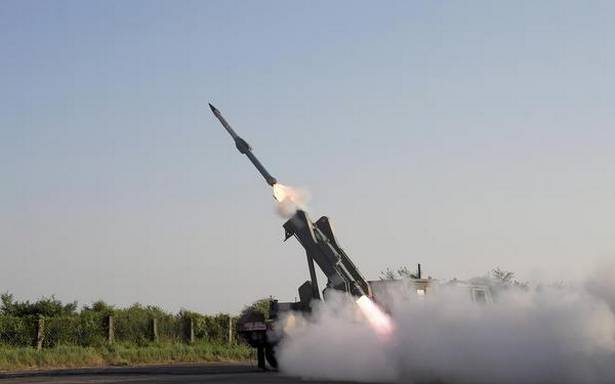 The test was carried out against the high-performance jet unmanned aerial target called Banshee, which simulates an aircraft

The Defence Research and Development Organisation (DRDO) on Tuesday successfully tested the indigenous under development Quick Reaction Surface to Air Missile (QRSAM) system for the second time in five days.

“The test was carried out against the high-performance jet unmanned aerial target called Banshee, which simulates an aircraft,” the DRDO said in statement. It was conducted around 1542 hrs from the integrated test range, Chandipur, off the coast of Odisha, in the presence of the user- the Army.

“The first test of QRSAM took place on November 13, achieving the milestone of a direct hit. The second test proved the performance parameters of the warhead,” the DRDO stated.

The flight test was conducted in the deployment configuration of the system comprising launcher, fully-automated command and control system, surveillance system and multi function radars. The QRSAM, which could operate on the move, consisted of all indigenously developed subsystems, the statement said.

During the test, radars acquired the target from a long range and tracked it till the mission computer automatically launched the missile, the DRDO said adding, the missile entered the terminal active homing guidance and reached the target close enough for proximity operation of warhead activation. 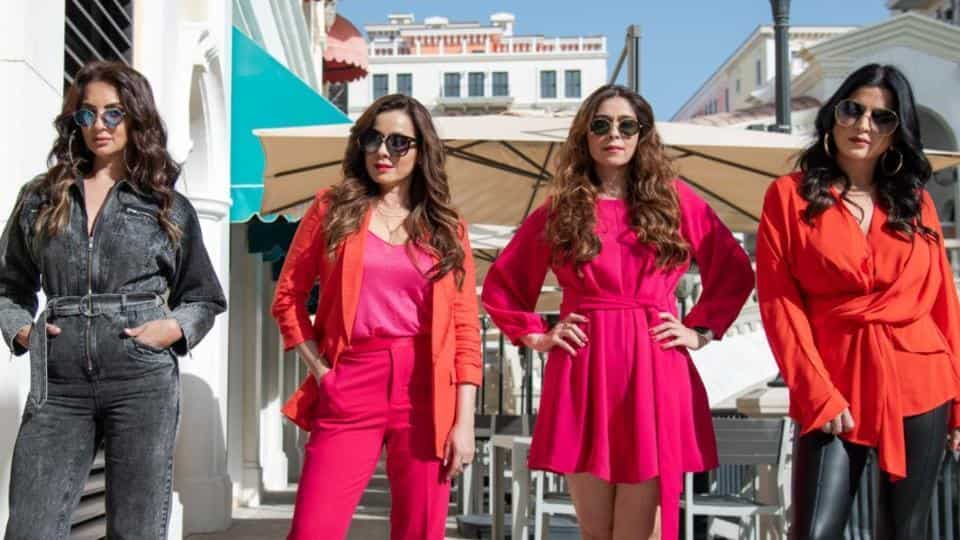 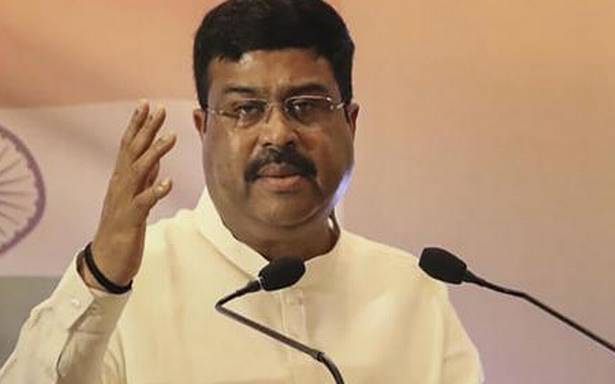