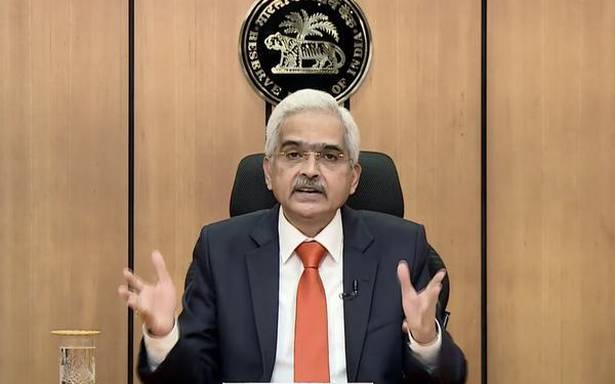 The Central bank also announced G-SAP 2.0 which will help in calming yields and control undue volatility faced by market participants in the government securities market.

Reserve Bank of India (RBI) Governor Shaktikanta Das on Friday said India’s forex reserves may have crossed record level of $600 billion on the back of robust capital flows.

As per the RBI’s data issued on May 28, the country’s foreign exchange reserves rose by $2.865 billion to a record high of $592.894 billion for the week ended May 21, boosted by gold and currency assets.

“Based on the current estimation, we believe that our forex reserves may have crossed $600 billion,” he said while announcing the bi-monthly monetary policy review.

To boost liquidity, the RBI announced several steps including a special liquidity facility for various sectors impacted by the COVID-19 pandemic.

During the second quarter of the current fiscal, the RBI said it will purchase ₹1.20 lakh crore of G-sec from the secondary market, as part of G-SAP 2.0.

RBI will buy ₹40,000 crore of government securities on June 17, and the remaining schedule will be announced later, he said.