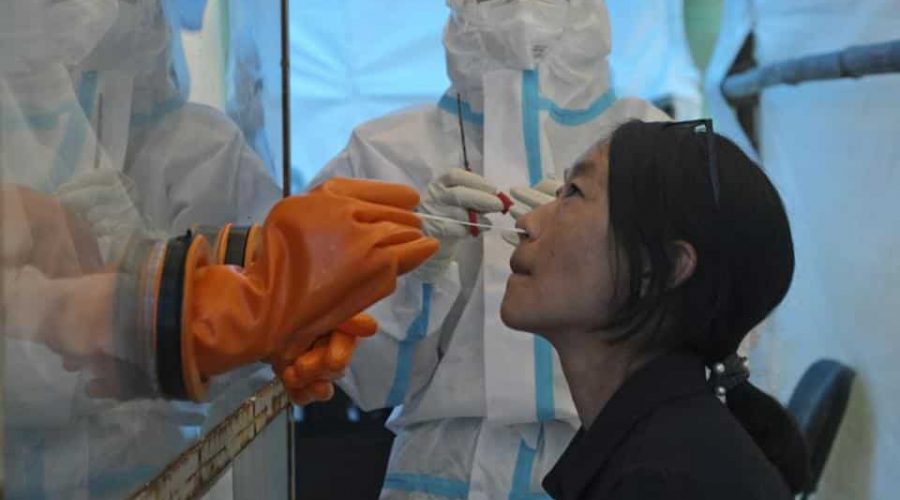 Total cases of Covid-19 in India crossed seven million on Saturday and the total number of recovered patients surpassed six million, with an apparent slowdown visible in the rate of new infections across the country in recent weeks.

The latest million infections have come in 13 days, compared to the previous million cases coming in 12 days – a statistic that highlights how new cases in the country are relenting. Over 107,000 people have lost their lives to the viral disease in the seven months since the outbreak started in India in early March.

The first wave of Covid-19, however, appears to be receding for the first time, with cases seeing a steady drop for three consecutive weeks now. Experts have, however, warned that with the festive season coming up, the curve may rise again if people let their guard down.

The seven-day average of daily cases in India touched 93,617 on September 16, the highest till date. Since then, however, this number (also referred to as the daily case trajectory) has been dropping steadily and stands at 72,003 on Saturday — down around 23% from the peak.

This drop in the rate of new cases is evident if the country’s seven million infections are broken into phases of million cases.

While it took 137 days for the first million cases, the subsequent million new infections came in 21, 16 and 13 days.

India touched five million cases on September 15, 11 days from the day it hit four million. From there, however, the duration has gradually increased – six million cases took 12 days, while the seven million mark was hit in 13 days. This reversal in trajectory has been led by the some of the states that have so far caused the national spike in cases — Maharashtra, Tamil Nadu, Andhra Pradesh and Delhi. Together, these four states have been responsible for 46% of all infections and new infections have dropped from peak levels in the first half of September.