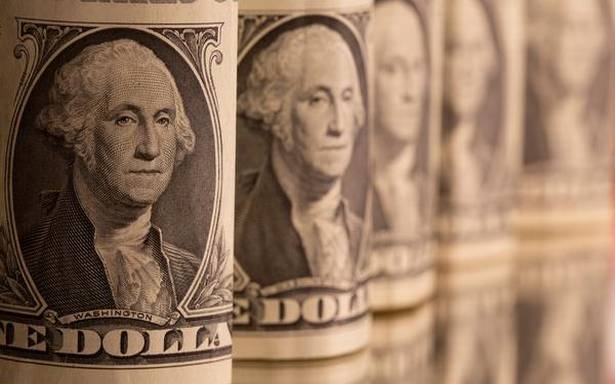 An Indian drug manufacturer has been sentenced to pay $50 million in fines and forfeiture after pleading guilty to concealing and destroying records prior to a 2013 U.S. Food and Drug Administration (FDA) plant inspection, the Department of Justice said.

As part of a criminal resolution with the Department of Justice, FKOL agreed to plead guilty to the misdemeanour offense.

U.S. District Judge Jennifer A. Dorsey accepted the company’s guilty plea and sentenced FKOL on Tuesday to pay a criminal fine of $30 million, forfeit an additional $20 million, and implement a compliance and ethics programme designed to prevent, detect, and correct violations of U.S. law relating to FKOL’s manufacture of cancer drugs intended for terminally ill patients, a media release said.

Prior to a January 2013 FDA inspection of the Kalyani facility, FKOL plant management directed employees to remove certain records from the premises and delete other records from computers that would have revealed FKOL was manufacturing drug ingredients in contravention of FDA requirements. Kalyani plant employees removed computers, hardcopy documents, and other materials from the plant and deleted spreadsheets that contained evidence of the plant’s noncompliant practices.