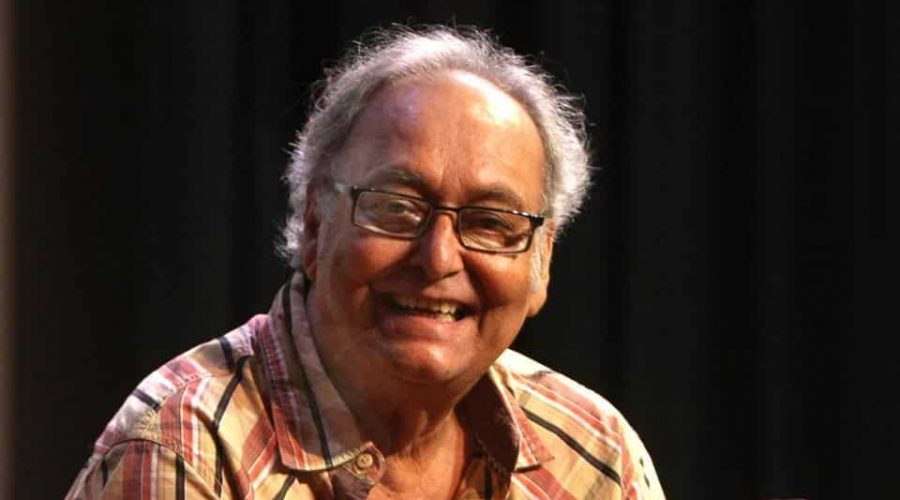 President Ram Nath Kovind on Sunday condoled the demise of veteran Bengali actor Soumitra Chatterjee, who breathed his last at the age of 85. In a tweet, President Kovind said that with Chatterjee’s death, Indian cinema has lost one of its legends.

Also Read | Soumitra Chatterjee, the doyen of Bangla cinema, dies at the age of 85

“With the passing of Soumitra Chatterjee, India cinema has lost one of its legends. He will be especially remembered for the Apu trilogy and other memorable performances in Satyajit Ray’s masterpieces. He made immense contribution to the craft of acting,” the Rashtrapati Bhavan’s official Twitter handle tweeted.

“Soumitra Chatterjee’s performances won him several national and international awards including Dadasaheb Phalke Award, Padma Bhushan and Légion d’Honneur. Condolences to his family, the film fraternity and millions of fans across the world,” it said a subsequent tweet.

Chatterjee, who had immortalised several of legendary director Satyajit Ray’s iconic characters and worked with him in more than a dozen films, had tested positive for the coronavirus disease (Covid-19) on October 5 and hospitalised on October 6. Chatterjee subsequently tested negative but his health started deteriorating.

Announcing his death in a statement, Belle Vue Hospital in Kolkata, where Chatterjee was undergoing treatment, said, “We declare with heavy heart that Shri Soumitra Chatterjee breathed his last at 12:15 pm at Belle Vue Clinic today. We pay our homage to his soul.”

Chatterjee, who was a recipient of several awards, including the prestigious Dadasaheb Phalke award, is survived by his wife, son and daughter.