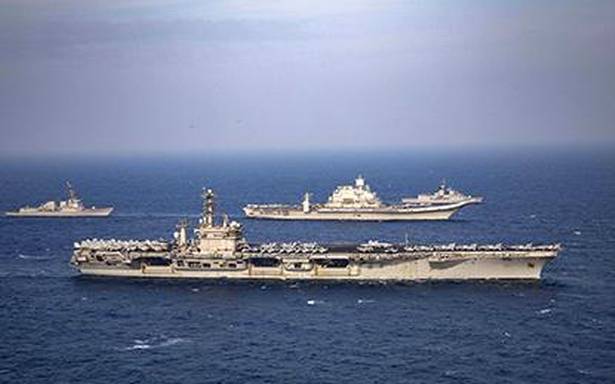 India will join its Quad partners — Australia, Japan, and the United States — in the France-led joint naval exercise, La Pérouse, in the Bay of Bengal from April 5 to 7.

“I look forward to the La Pérouse joint exercise, during which two French Navy ships will be joined by ships from India, Australia, Japan, and the U.S. for a concrete demonstration of multilateralism at sea and our commitment to a free and open Indo-Pacific,” said Emmanuel Lenain, French Ambassador in India.

Later this month, India and France will also hold the bilateral naval exercise, Varuna. The United Arab Emirates is likely to participate in it, a defence official said.