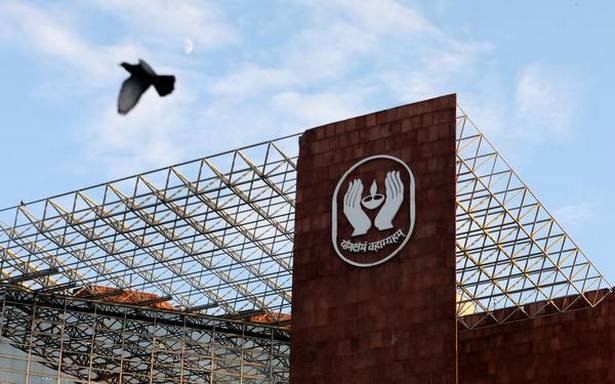 New Delhi wants to block Chinese investors from buying shares in Life Insurance Corp. (LIC) which is due to go public, four senior government officials and a banker told Reuters, underscoring tensions between the two nations.

State-owned LIC is considered a strategic asset, commanding more than 60% of India’s life insurance market with assets of more than $500 billion. While the government is planning to allow foreign investors to participate in what is likely to be the country’s biggest-ever IPO, worth a potential $12.2 billion, it is leery of Chinese ownership, the sources said.

Tensions between the countries rocketed last year after their soldiers clashed on the disputed Himalayan border and since then, India has sought to limit Chinese investment in sensitive companies and sectors, banned a raft of Chinese mobile apps and subjected imports from China to extra scrutiny.

“With China, after the border clashes, it cannot be business as usual. The trust deficit has significantly widen(ed),” said one of the government officials, adding that Chinese investment in companies like LIC could pose risks.