The BJP MLA also said if Sardar Patel had become the prime minister in place of Nehru, India would have become a Hindu Rashtra. 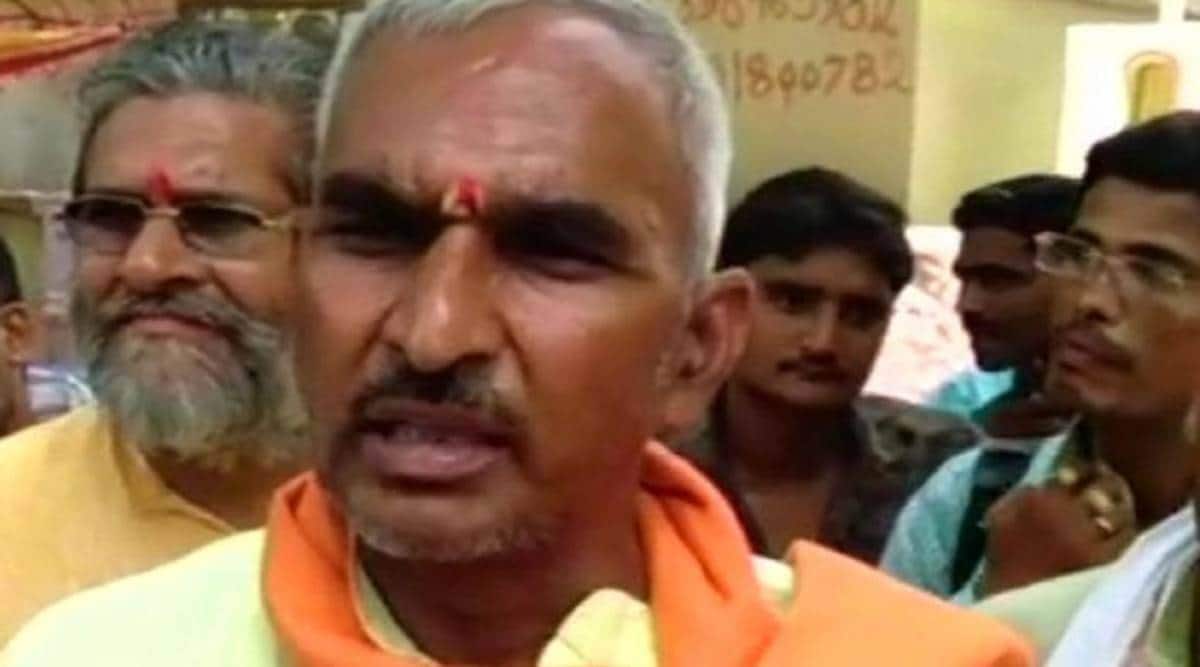 In controversial remarks, BJP’s Bairia MLA Surendra Singh here on Saturday said it was due to the leadership of “coward” Jawaharlal Nehru that India could not be declared a Hindu Rashtra at the time of Independence.

Alleging that it was the Congress’ “dirty thinking” that led to the Partition, Singh said had Nehru not been the prime minister, India would have been declared a Hindu nation.

“Two nations were formed based on two cultures. But it was because of the leadership of ‘buzdil’ (coward) Nehru that India was not declared a Hindu Rashtra at the time of the Independence,” the BJP MLA said in a statement.

He also said if Sardar Patel had become the prime minister in place of Nehru, India would have become a Hindu Rashtra.

Referring to Congress leader Digvijay Singh’s purported statement regarding Article 370 in Kashmir, he demanded that the sedition charges be slapped against him.

Digvijay Singh had allegedly commented in an audio chat on social media that his party will have a “relook” at the Article 370 revocation and Jammu and Kashmir’s lost statehood if it returns to power.

Congress leaders, including former PM Indira Gandhi, remained silent when Brahmins were being displaced from Kashmir, Surendra Singh said and claimed that Congress president Sonia Gandhi and Rahul Gandhi belong to a foreign culture and the party does politics with pro-Muslim sentiment.