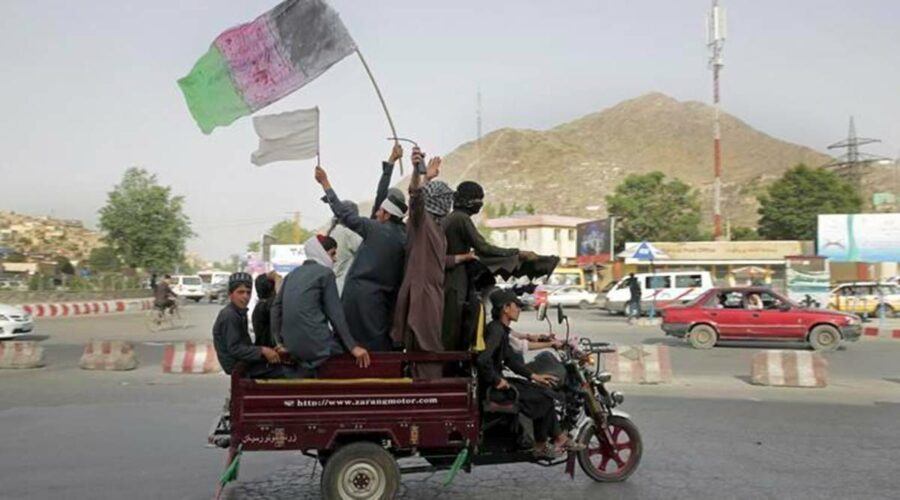 The UN Security Council Resolution 2593 — issued on August 30 under India’s month-long presidency — emphasised that Afghanistan must not allow its soil to be used for terrorism-linked activities. IN ITS first clear and official reference to the Taliban as a state actor, India acknowledged in a joint statement with Australia Sunday that the group holds “positions of power and authority across Afghanistan”.

This reference is a step forward for the diplomatic establishment, but falls short of officially recognising the Taliban administration as the government of Afghanistan. Sources told The Indian Express that Sunday’s formulation was arrived at after “much debate and deliberation” over the last week after the Taliban announced its Cabinet.

On Saturday, External Affairs Minister S Jaishankar had described the Taliban as the “dispensation” in Kabul during his remarks after the 2+2 talks with Australia involving Foreign and Defence ministers.

Sunday’s joint statement said: “(The) Ministers also expressed deep concern about the situation in Afghanistan. Ministers called for the Taliban to guarantee safe passage for foreign nationals and Afghans wanting to leave the country.”

It said: “They reiterated calls on those in positions of power and authority across Afghanistan to adhere to counterterrorism commitments and human rights, in accordance with UNSCR 2593.”

The UN Security Council Resolution 2593 — issued on August 30 under India’s month-long presidency — emphasised that Afghanistan must not allow its soil to be used for terrorism-linked activities.

In another unusual move by India, the joint statement outlined reports of violations of human rights. “They (the Ministers) noted reports of a rapid roll-back on women and girls’ rights and access to services and public spaces, as well as targeted violence against women’s rights defenders. In this regard, the Ministers reiterated their call for protection of rights of women and children and their full participation in public life,” it said.

The statement sought “a broad-based and inclusive government” for “long term peace and stability in Afghanistan”.

Flagging concerns on terrorism, it said that both sides “agreed to remain alert to the broader repercussions of the developments in Afghanistan for the ongoing terrorist threats around the world, and in our region”.