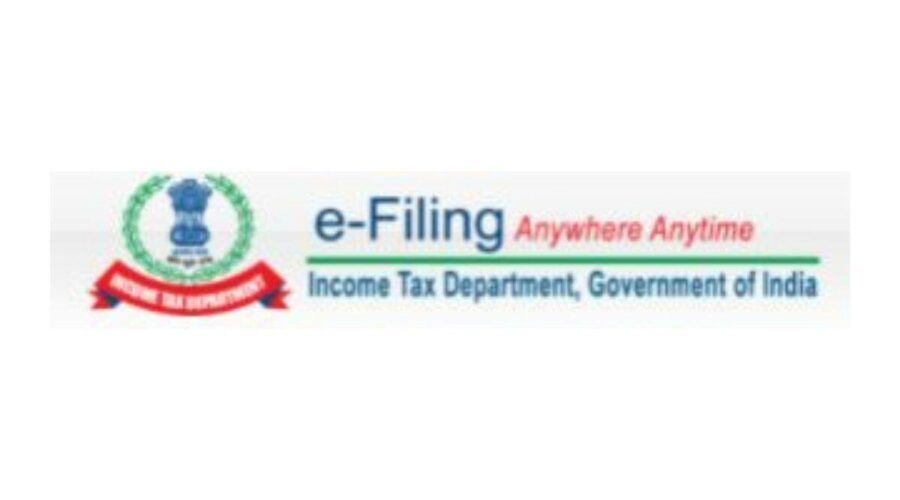 The existing web portal will be shut for six days between June 1-6. 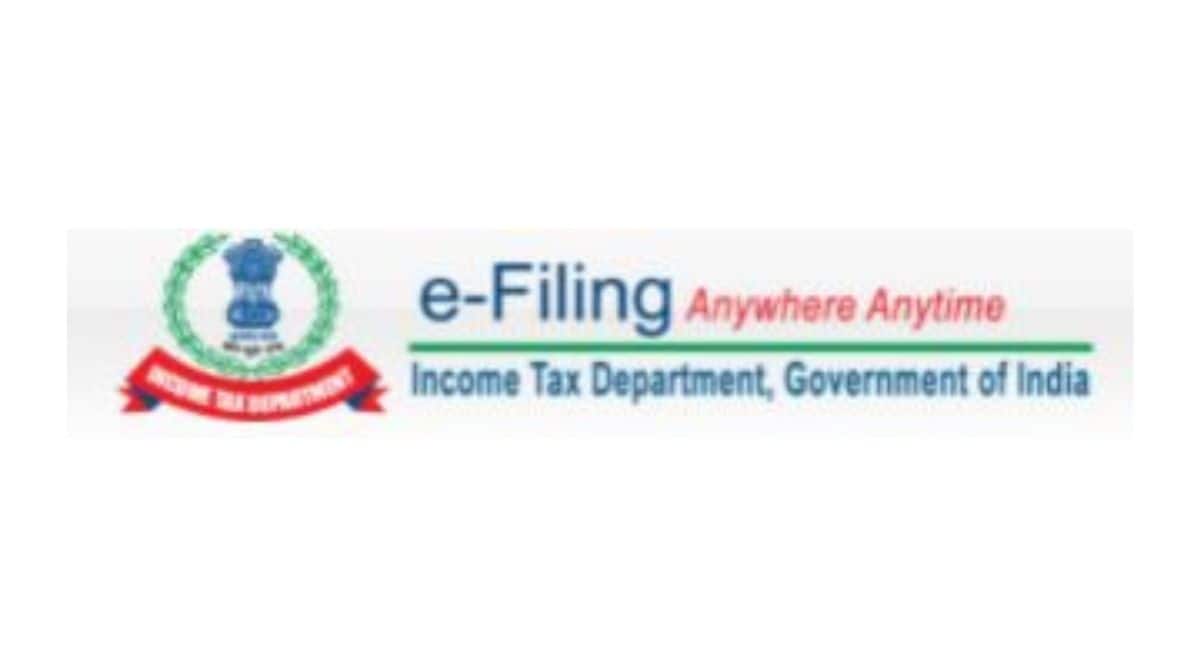 The Income Tax Department is expected to launch a new e-filing web portal for taxpayers, which they use to file routine ITRs and perform other tax-related works, early next month, officials said on Thursday.

The existing web portal will be shut for six days between June 1-6.

Officials said the new portal will be made more user-friendly.

An order issued by the systems wing of the department on Wednesday said the “transition” from the old portal — http://www.incometaxindiaefiling.gov.in — to the new –www.incometaxgov.in — will be completed and made operational from June 7.

“In preparation of this launch and for migration activities, the existing portal of the department at http://www.incometaxindiaefiling.gov.in would not be available for a brief period of six days from June 1 to 6,” the order said.

The exiting portal will “not be available” to both the taxpayers as well as Income Tax Department officers during this period, it said.

“All officers may be directed to fix any hearing or compliances only from June 10 onwards to give taxpayers time to respond to the new system,” it said.

Any work scheduled between the taxpayer and the assessing officer of the department may be preponed or adjourned, the order said.

The e-filing portal is used by the taxpayers to file their individual or business category income tax returns (ITRs) and also to raise complaints seeking refunds and other works with the tax department.

The taxman uses it to issue notices, get responses from the taxpayer and respond to their queries and to communicate final orders like assessments, appeals, exemption and penalties, among others.