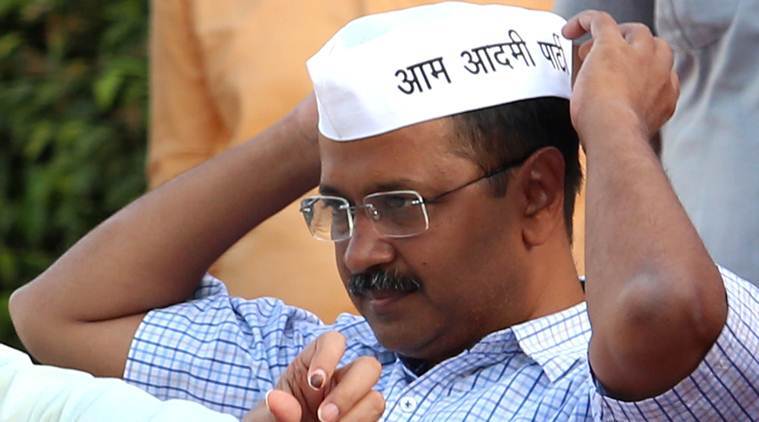 Kejriwal wrote that they ran a superb campaign and that their candidates were among the best in the country but the results did not meet their expectations. 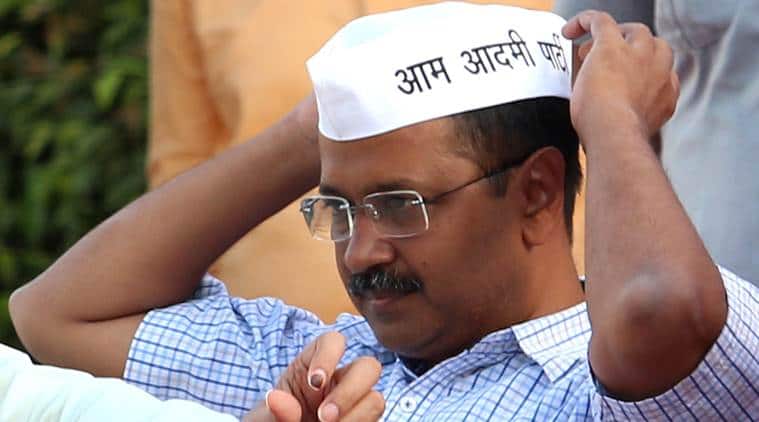 After suffering a crushing defeat in the the Lok Sabha elections, where the Aam Aadmi Party was not able to win even a single seat in Delhi, the party’s national convenor and Delhi Chief Minister Arvind Kejriwal wrote an open letter to AAP volunteers admitting that the party in its campaign was unable to communicate to the people why it should vote for AAP.

Kejriwal wrote that they ran a superb campaign and that their candidates were among the best in the country but the results did not meet their expectations. He gave two reasons for the party’s poor showing in the general elections.

The CM stated: “Post-election ground analysis has revealed two major reasons. First, the atmosphere that prevailed in the country rubbed off on Delhi as well. Second, people saw this “big election” as between Modi and Rahul and voted accordingly.”

He further wrote: “Whatever be the reason, we were not able to explain to the public why they should vote for us in this big election.”

Drawing attention to the upcoming Vidhan Sabha elections, Kejriwal wrote that on the brighter side, the people have ‘enthusiastically assured’ that they will vote for the party during the Assembly elections on account of their incredible work. Kejriwal asserted that the Delhi government has not budged from the “corruption-free mission” that brought this party into existence six and a half years ago.

He listed out the party’s achievement saying they were able to achieve their promises without increasing taxes, through honest intent and delivery and also managed to almost double their budget.

Kejriwal thanked the volunteers for their contributions and commitment to the idea of what India can be.

05/29/2019 India Comments Off on In open letter to AAP workers, Kejriwal admits to ‘two major reasons’ for poll debacle
India