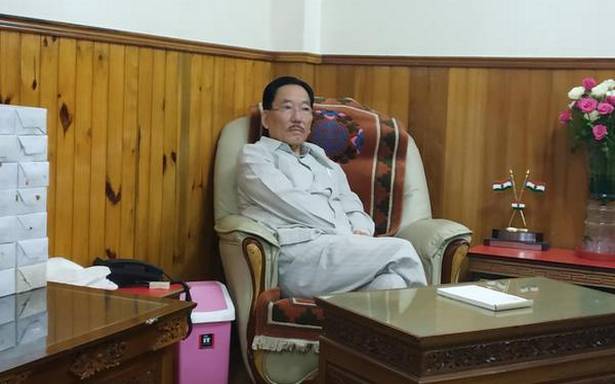 The Opposition Sikkim Krantikari Morcha (SKM) won seven Assembly seats and is leading in four constituencies while the ruling Sikkim Democratic Front won three and is ahead in six, election officials said on May 23. Sikkim has 32 Assembly seats.

The main Opposition party SKM is part of the BJP’s North East Development Alliance (NEDA). But the ruling Sikkim Democratic Front (SDF) and footballer-turned-politician Baichung Bhutia’s Hamro Sikkim Party (HSM) did not form an alliance with any national party.