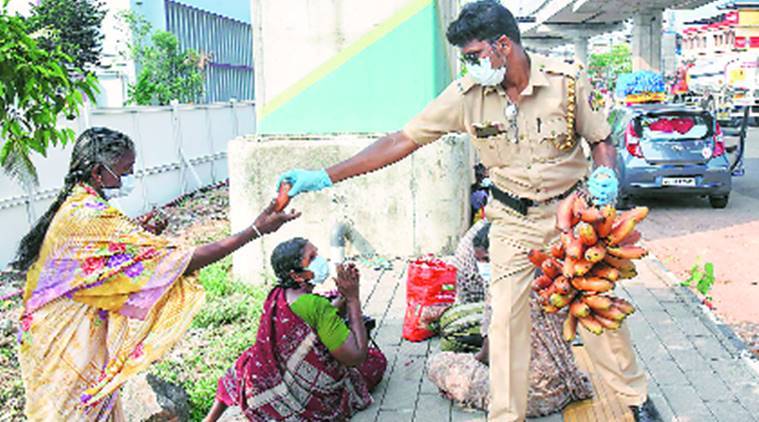 Several residents have offered their homes for the accommodation of those under observation. At Kathirur in Kannur district, the CPM-led local self-governing body was faced with the tough task of putting 184 people under home quarantine. At a time when the number of COVID-19 cases in Kerala have climbed to 138 and over one lakh people are under home quarantine, several citizens have come forward to support the state government in tackling the outbreak.

Several residents have offered their homes for the accommodation of those under observation. At Kathirur in Kannur district, the CPM-led local self-governing body was faced with the tough task of putting 184 people under home quarantine.

Panchayat president M Sheeba said, “Our panchayat has 184 people under home quarantine and managing their medical and non-medical needs is a big task. Many people were reluctant to stay at their own homes fearing that their whole family will be socially boycotted. Then, someone suggested the idea of shifting all of them to a few houses, depending on the availability of rooms with attached bathroom.’’

Five days after the local body mooted the idea, owners of eight houses have handed over the premises to lodge those under observation.

The panchayat president said that some of the house owners have handed over their houses and moved to ancestral houses to stay with close relatives. Others comprise Non-Resident Keralites whose houses are vacant. Now, more people are coming forward to hand over their houses, she said.

Such houses are helping the local body address the issues of those under home quarantine in a better way. Since each house can accommodate several people under quarantine, the health workers need not visit multiple locations to check on them. Food is being served at these premises by volunteers recently trained by the local body.

A man quarantined at one of these houses said, “I feel comfortable here. This has taken away my family’s tension regarding social boycott. If a person is under quarantine, everyone living in that house is watched by local residents who fear they may spread the infection,” he said.

A youth, who recently returned from Dubai, said there are four people at the house where he is quarantined but they do not meet each other. “We take utmost care not to mingle with one another. Our families need not worry about us as local panchayat is providing us food,’’ he said.

At Mogral Puthur in Kasaragod district, farmer Abdul Hameed has handed over his house to the health department to lodge five people under observation. “These youths have elderly people at their houses. Hospitals in the district do not have enough rooms to lodge persons under observation. So, I handed over my house,” said Hameed, who is now living at a small house in his agricultural land 40 km away from Mogral Puthur. Hameed said everybody is afraid of infection now. “My family too was scared. But, I put public interest first,’’ he said.

Health department officials said many others, mainly those living abroad, have come forward to hand over their houses. “A hotel owner has allowed us to use rooms for isolation,’’ said the official.

Similar offers have come from Alappuzha and Pathanamthitta districts too, said officials.

After a review meeting on Thursday, Chief Minister Pinarayi Vijayan said the government would field 2.36 lakh youths in the 22-40 years age group as volunteers for COVID-19 related activities in all local self-governing bodies. The youths can register themselves online and they would be entrusted with supplying food, shifting patients to hospitals and as attendants at hospitals, he said.

The Chief Minister also said that the state has 1,640 doctors who retired after 2012 and their details have been collected.

Related posts:
03/27/2020 India Comments Off on In Kerala, people set aside fear to offer homes as quarantine centres
TV & Movies 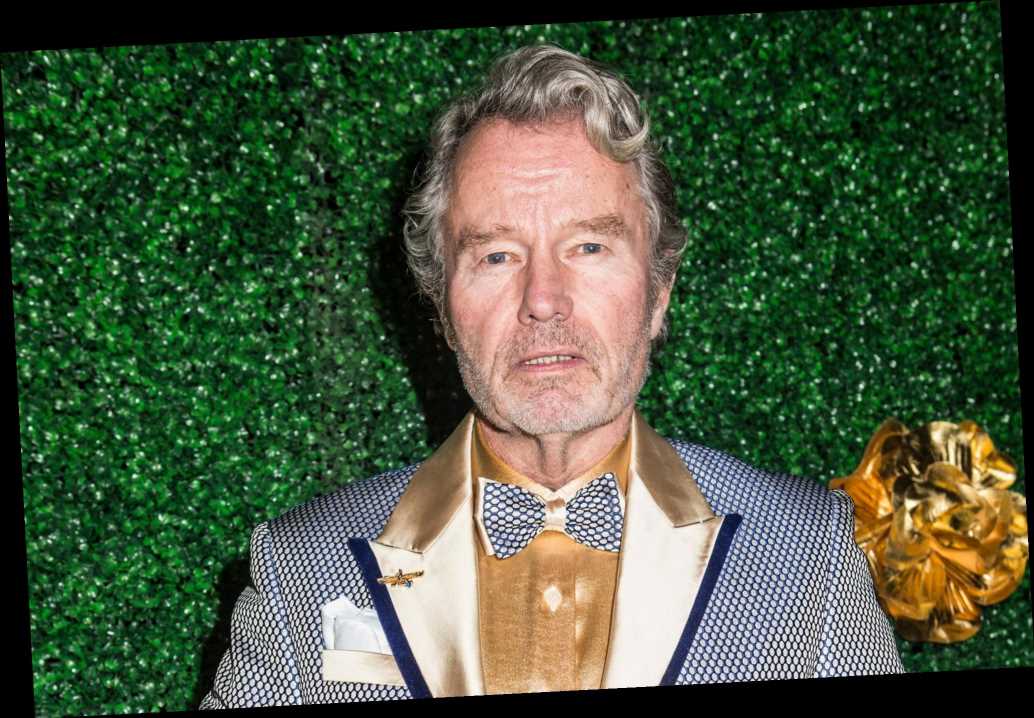 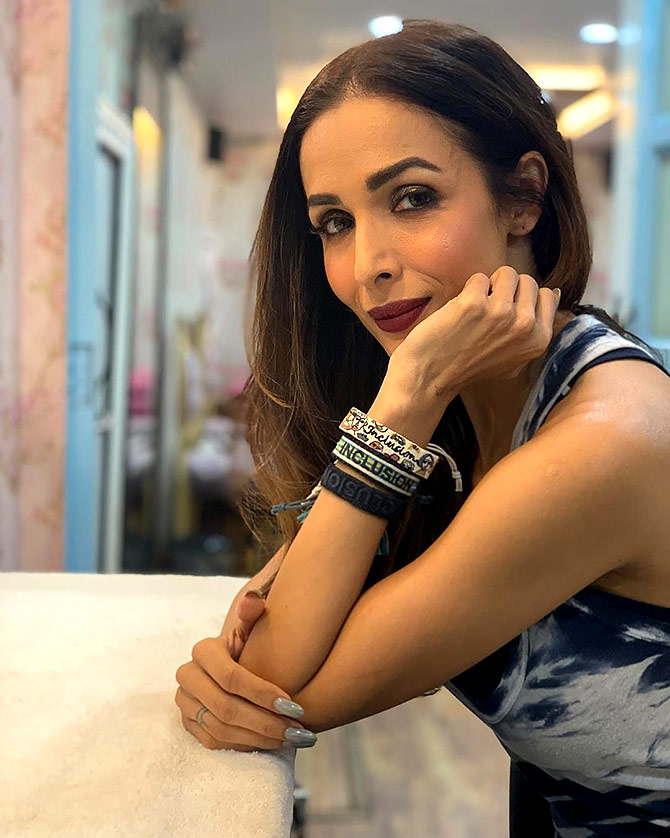