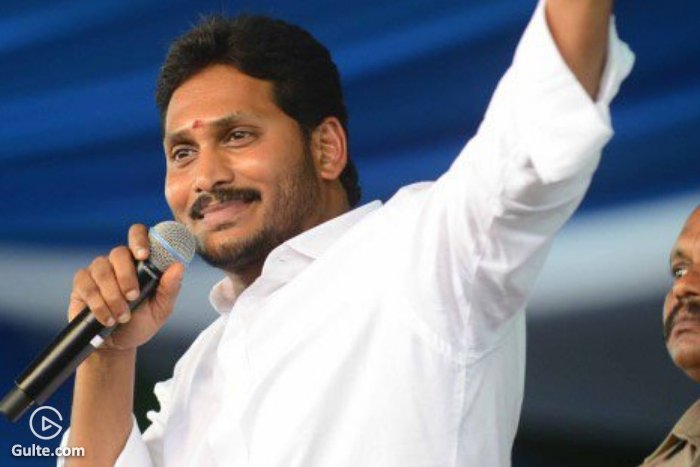 YS Jagan Mohan Reddy has thanked each and every party worker and supporter for working towards YSRCP’s victory in both assembly and Parliament elections. ”I would not have got this victory without people’s trust and God’s blessings. It’s resounding victory with 150 Assembly seats and 25 MP seats. With this kind of victory, my people have lot of expectations and I promise to them that I will work in the best interest of Andhra Pradesh,” said Jagan.

He further added in the first six month of his governance he will try to work and build a reputation as ‘Good CM.’ ”I strongly believe out of five crore people, God gives only one person to be CM. Andhra Pradesh will witness a new chapter in development in the coming days,” said Jagan.

Then Jagan said his first signature as CM would be on ‘Nava Ratnalu’ file which he promised during this padayatra. Also Jagan confirmed that he will be taking oath as Chief Minister in Vijayawada on May 30th.

05/23/2019 India Comments Off on In first six month, will work towards ‘GOOD CM’ reputation: Jagan
India