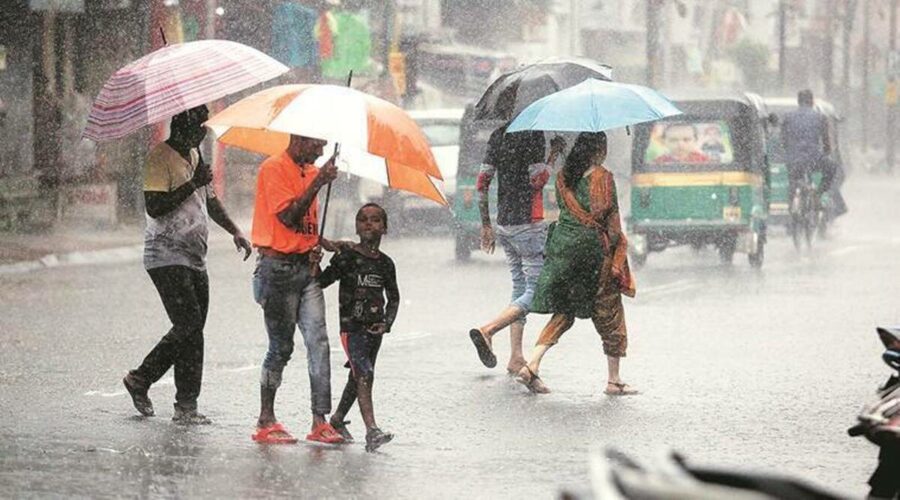 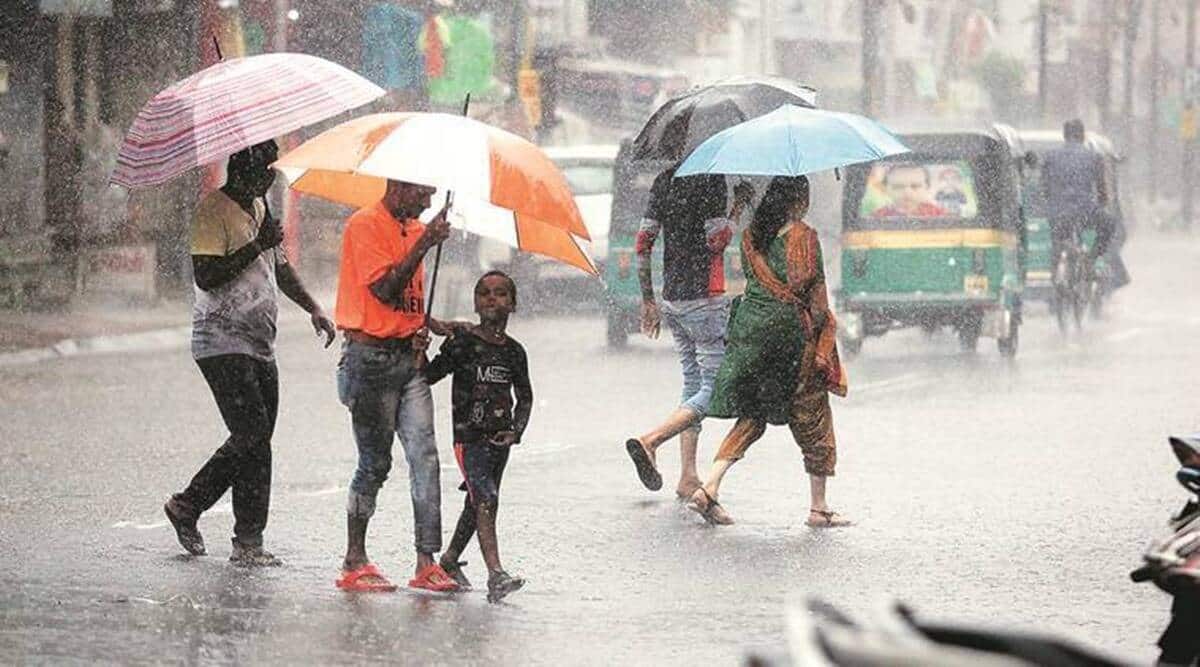 The India Meteorological Department (IMD) warned of rainy days in November over south India, especially Kerala, in what seems to be a continuing and lasting trend since September.

October this year was the wettest ever month for Kerala, which recorded 589.9 mm rain against a normal of 330 mm since 1901. Similarly, Uttarakhand recorded its fifth wettest October recently.

After onset over south India on October 25, the northeast monsoon has been active and causing continuous rainfall. This monsoon mostly affects Kerala, Mahe, Tamil Nadu, coastal and interior Karnataka, Andhra Pradesh and Telangana.

“As per the latest Extended Range Forecasts, rainfall will continue over south India, particularly Kerala, till November 11,” said Mohapatra while releasing the November rainfall forecast of the country.

Last month, the IMD confirmed the evolution and development of La Nina conditions, a phenomenon when the equatorial Pacific Ocean remains cooler than normal. It is one of the main influencing factors of the monsoons and regulates temperatures around the world. Normally, during La Nina years, the northeast monsoon is below normal. A number of weather models suggest that this cycle of La Nina will prevail all through the winter season and could last till May 2022.

“However, given the surplus rainfall recorded already during October and with more rainfall forecast during November, this theory will not hold true for the 2021 La Nina event,” explained Mohapatra, who assured that not much rainfall is expected during November over north, northwest and central India.

This is particularly important when places, including Delhi, Uttarakhand and Uttar Pradesh, reported very heavy rainfall in October. The highest-ever 24-hours rainfall was recorded over Champawat — 580mm — and Nainital — 530mm — in Uttarakhand last month, triggering landslides and floods.

But surplus rain during a La Nina year is not rare either, he said. IMD records show a similar higher rainfall trend during the northeast monsoons season in 2010.

“The prevalence of strong easterly winds and the favourable positioning of the Madden Julian Oscillation (MJO) will positively affect the rainfall activity over the southern peninsular India in November,” he said.

IMD officials highlighted how October remained one the most erratic months ever, when the country witnessed as high as 36 extremely heavy (more than 204mm in 24 hours) events against a normal of 10 or 12 events in the month in recent years. Even during the peak of the monsoon season, that is in August, the country witnessed 28 such events while June recorded 35 events this year.

Two cyclones — Gulab and Shaheen — seven low-pressure systems against a normal or four and altogether ten weather systems that squeezed into October alone made the last month an exceptionally wet one that India has experienced in recent times.

As the winter season is nearing, the Met department has said the temperatures over the plains of north India could see marginal fall every time a western disturbance passes.