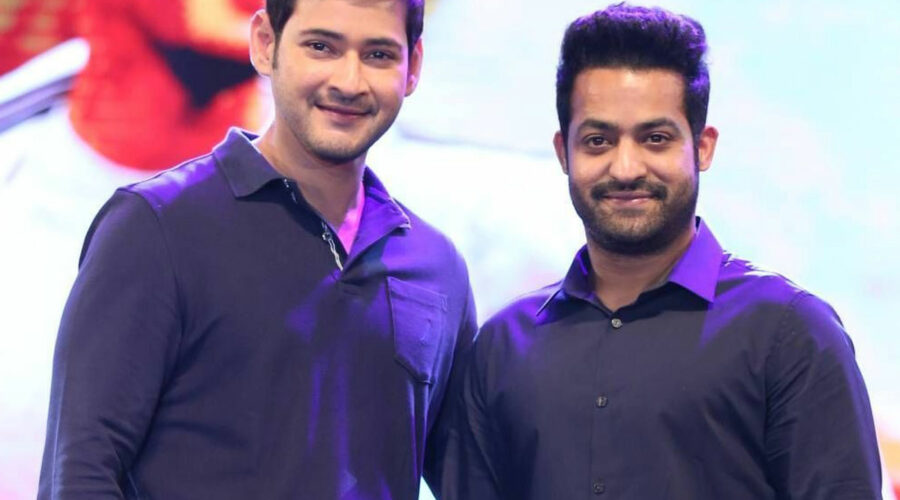 Prashanth Neel is currently basking in the glory of his recently released directorial venture KGF: Chapter 2 which has Yash, Raveena Tandon, Sanjay Dutt and Srinidhi Shetty.  He  and his team have done a swell job in whipping up an eye-catching escapist movie.  According to Prashanth Neel, KGF  was an eight-year-long journey that gave  him confidence.

During the media interaction, he praised Yash and said that  only person who had the vision to see the success of the film was the actor, who has gained major fandom, courtesy of his portrayal as the rugged and fierce Rocky.   Recently there was a strong buzz in the film industry that Prashanth Neel is all set to work with Young Tiger Jr NTR and Telugu superstar Mahesh Babu.

When he was asked why he is leaving the Kannada industry that gave him his name and fame, but teaming up with Telugu stars,  to which Prashanth Neel replied. “I am proud for taking the Kannada film Industry to the next level. I am  admiring Mahesh Babu and Jr NTR, because they are the ones to first call me after the success of KGF.”

Prashanth Neel added that  Telugu superstar Mahesh Babu invited me for a talk, only to appreciate the movie KGF, not for making a movie for him.