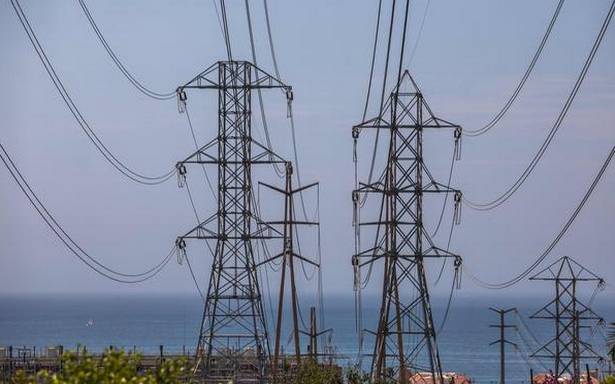 The manufacturing sector, hit hardest by the national lockdown over April 2020, recorded a 197.1% uptick this April, though it was still 0.9% lower than April 2019 levels

India’s index of industrial production (IIP) rose by a sharp 134.44% in April 2021, as per data from the National Statistical Office which stressed that the numbers are not strictly comparable with April 2020 when the country was in the midst of a national lockdown.

April’s industrial output was just 0.08% higher than the pre-pandemic levels of April 2019. The manufacturing sector, hit hardest by the national lockdown over April 2020, recorded a 197.1% uptick this April, though it was still 0.9% lower than April 2019 levels.

Economists said the ‘exaggerated’ numbers could create a misleading impression about the state of the economy.

“.. Last year, output had come to a standstill in most sectors. Therefore, the growth numbers for April which are exceptionally high need to be ignored. A similar situation would arise in May too and it would be only from June that there could be reasonable numbers forthcoming,” said Madan Sabnavis, chief economist at CARE Ratings.

“It would be better to track PMI, waybills and GST collections to get a fair assessment of activity in the industrial sectors,” he said.

ICRA chief economist Aditi Nayar said that capital goods and consumer durables output trailed the April 2019 levels by 14.3% and 11.6%, respectively, which suggests that the widening state-wise restrictions over April impacted production amid a weakening outlook for investment activity and consumption in the near term.

“Manufacturing moderated by 12.6% in April from the previous month, narrower than the slippage of 17.5% in the GST e-way bills generated over the same time period. This suggests that inventories may have built up, with dispatches being limited by the second Covid surge that was underway in April,” she said.

ICRA reckons that though IIP growth may flatten to below 20% in May, it would slip below May 2019 levels.

The National Statistical Office also revised upwards the IIP numbers for March 2021, to reflect a growth of 24.14% over March 2020, as opposed to 22.4% estimated earlier.

Industrial output indices for January were revised as well. Instead of a 1.6% contraction in output as per earlier quick estimates, January 2021 saw production decline by just 0.58% as per the final data.