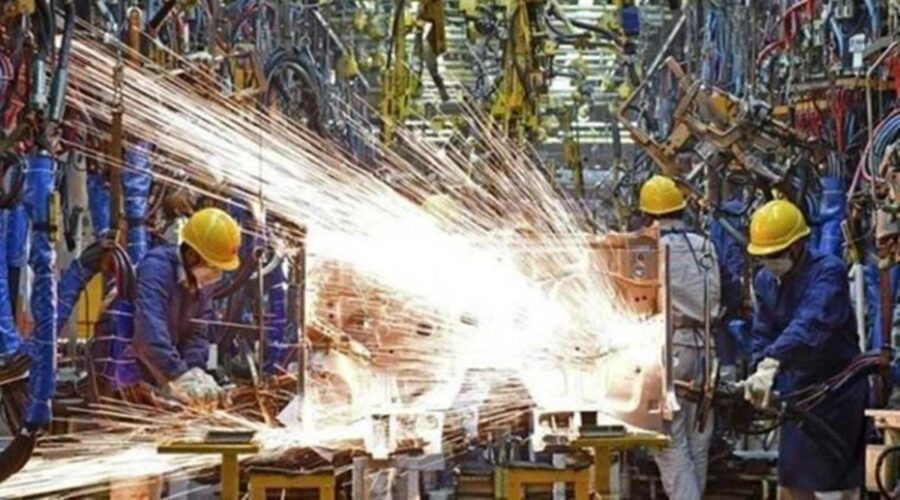 The July data show industrial output at near pre-pandemic levels, and analysts expect growth to rise further in August. 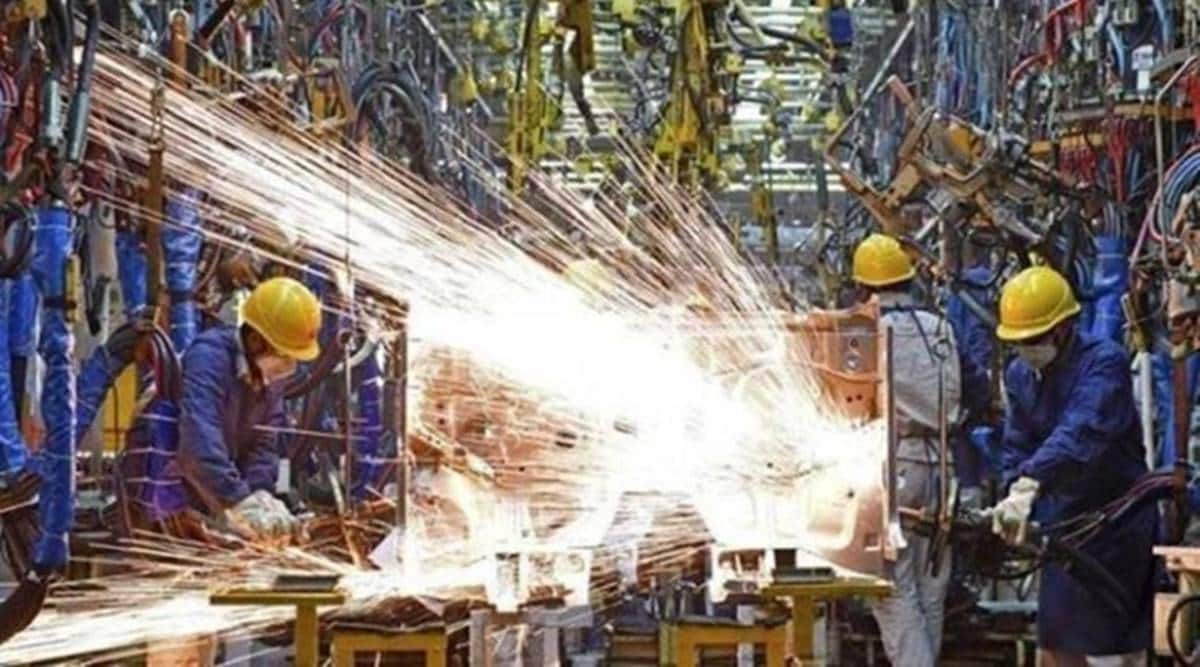 Industrial output rose by 11.5 per cent in July 2021 as against a 10.5 per cent contraction in July 2020, led by sharp expansion in the mining sector and growth recorded by the electricity and manufacturing sectors, data released by the National Statistical Office (NSO) showed on Friday.

The July data show industrial output at near pre-pandemic levels, and analysts expect growth to rise further in August. The industrial output for July was lower than the 13.6 per cent recorded in June, which was impacted by the low base of 2020.

The July number too was helped by the base effect, and it is likely to be a factor in the August data too. It is likely to wane from September onward — and the revival from there on will hinge largely on an improvement in demand for consumer goods, which is likely to prompt firms to build up stocks from August onward.

Activity was impacted in April and May last year due to the nationwide lockdown, but had picked up pace thereafter. For the April-July period, the Index of Industrial Production (IIP) showed a growth rate of 34.1 per cent, as compared to a contraction of 29.3 per cent during the same period last year.

“The overall index at 131.4 was impressive as it was 117.9 last year. However, it was marginally lower than the 131.8 recorded in 2019. Therefore, it can be said that growth level has just about reached that of 2019,” Madan Sabnavis, Chief Economist at CARE Ratings, said.

The manufacturing sector recorded a growth of 13 per cent in June 2021, and 34.5 per cent in May 2021. Compared to the previous months this year, growth has slowed as the effect of low base started to wane from June onward.

“We may expect a high growth rate in August too as last year there was a decline in growth. However, from September onward, the base effect will get diluted sharply as growth was positive in the next two months (of last year). A critical part would be the expected revival in demand, especially for consumer goods, which will make firms build up stocks from August onward,” Sabnavis said.

For the April-July period, manufacturing grew at 39 per cent, mining at 25.3 per cent, and electricity at 15.2 per cent. “The growth rates over the corresponding period of previous year are to be interpreted considering the unusual circumstances on account of Covid-19 pandemic since March 2020,” the NSO noted in its report.

“On an encouraging note, all the use-based categories except consumer durables recovered to or above their pre-Covid levels in July 2021… Notably, the manufacturing index in July 2021 (130.9) was nearly as high as the level in October 2020 (132.0) during last year’s festive season, which offers a glimpse into the strength of the revival after the second wave,” said Aditi Nayar, Chief Economist, ICRA.

“We expect the considerable 25 per cent shortfall in rainfall relative to the long period average to boost the performance of mining and infrastructure/construction in August 2021, given the extended window for such activities… With an expected uptick in mining, electricity and infrastructure/ construction goods amidst a weaker performance of the auto sector, we project the IIP growth to improve to 13-15 per cent in August 2021,” she said.