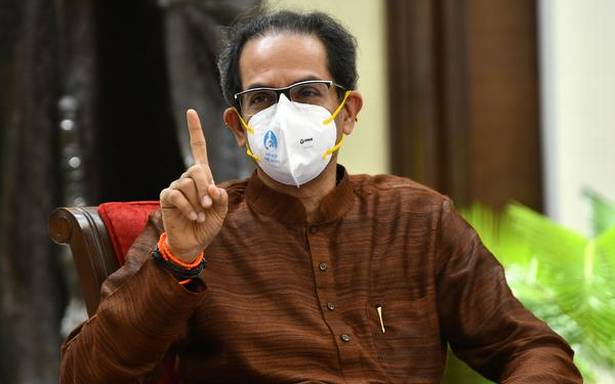 Maharashtra Chief Minister Uddhav Thackeray on Saturday held a meeting with officials from the administration and the police department, in the wake of the sexual assault and subsequent death of a woman in Mumbai’s Saki Naka area. He directed the police to identify areas unsafe for women in the city and increase patrolling.

Mr. Thackeray directed that the second phase of the CCTVs installation be speeded up as they are vital to solve the crime. “Nirbhaya squad with inclusion of women police officer should be formed in every police station which will patrol the area during day and night,” he said in the meeting attended by Chief Secretary, Additional CS (Home), DGP, Mumbai Police Commissioner and Joint Police Commissioners.

Directions have also been issued to locate women living alone on roadside and shift them to safer places, and keep a close eye on people with a history of allegations of sexual assault on women.

“Mumbai is known to be one of the safest cities in the country for women. People have trust in police and law. Such incidents however put us on alert mode. It is our responsibility to ensure that justice is delivered to the victim in this case,” said Mr. Thackeray, adding that the police must remain alert with regard to women safety.

Mr. Thackeray said the chargesheet must be filed within a month, after collecting all medical and electronic evidence and witness statements. A decision to appoint special public prosecutor even before the case starts in the court has also been taken.