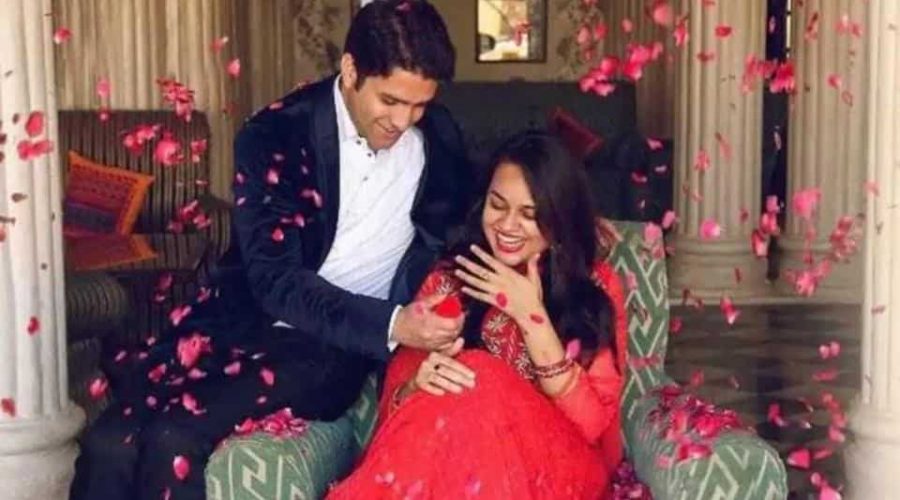 Two years after wedding, Tina Dabi, who topped the Union Public Service Commission examination (2015 batch), and husband IAS Athar Khan have filed for divorce with mutual consent in a family court in Jaipur.

Their relationship which apparently started at the Lal Bahadur Shastri National Academy for Administration in Mussoorie and subsequent wedding grabbed the attention of the nation for more than one reason. While Tina ranked first, Athar ranked second. Many people hailed their wedding as a symbol of communal harmony. Congress leader Rahul Gandhi had congratulated the IAS couple and had tweeted, “May your love grow from strength to strength and may you be an inspiration to all Indians in this age of growing intolerance and communal hatred. God bless you.”

Both Dabi and Athar were allocated to the Rajasthan cadre of the IAS. Individually too, both of them represent heights of achievement as Tina Dabi was the first ever Dalit woman to top the UPSC examinations. Athar, who is a year older than Tina, is from restive South Kashmir.