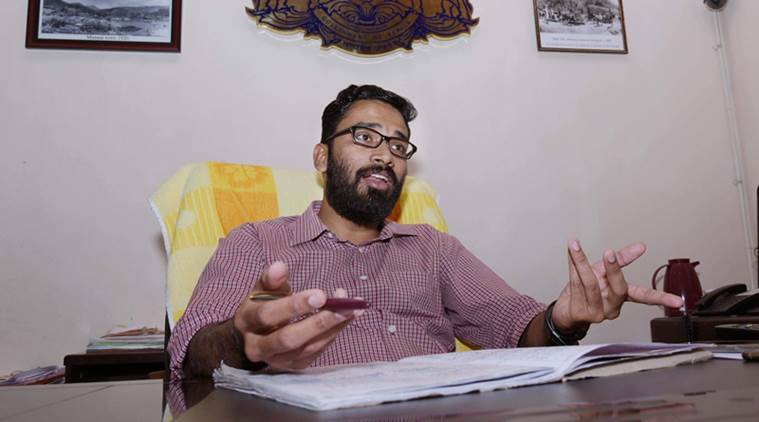 In the early hours of Saturday, a speeding car allegedly driven by an inebriated Venkitaraman rammed into a bike journalist K M Basheer was riding. A Kerala court Tuesday granted bail to suspended IAS officer Sriram Venkitaraman, who was arrested on charges of running over a journalist in a drunk driving incident.

Judicial First class magistrate Aneesa A allowed Venkitaraman’s bail application after perusing the chemical examination report of his blood samples. The bench granted him bail after accepting the defence lawyer’s arguments that there was no alcohol content in the blood samples.

The samples were taken nine hours after the accident. Venkitaraman was shifted to the prison cell at a government medical college following a report by the jail doctor. Earlier he was remanded in judicial custody for two weeks by a magistrate court.

In the early hours of Saturday, a speeding car allegedly driven by an Venkitaraman rammed into journalist K M Basheer, who was riding a bike. Basheer, a chief reporter with Malayalam daily Siraj, died on the spot. The police lodged a case against the IAS officer and initiated legal proceedings almost 10 hours after the incident following protests by journalists.

08/06/2019 India Comments Off on IAS officer who ran over Kerala journalist gets bail; defence informs court no alcohol found in blood
TV & Movies 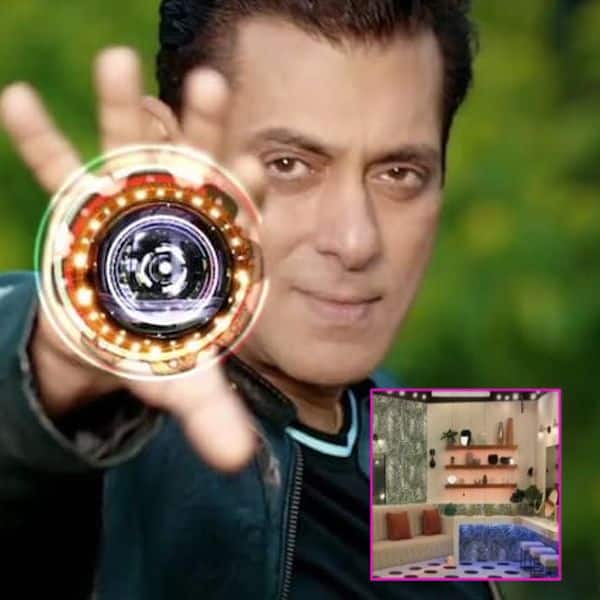 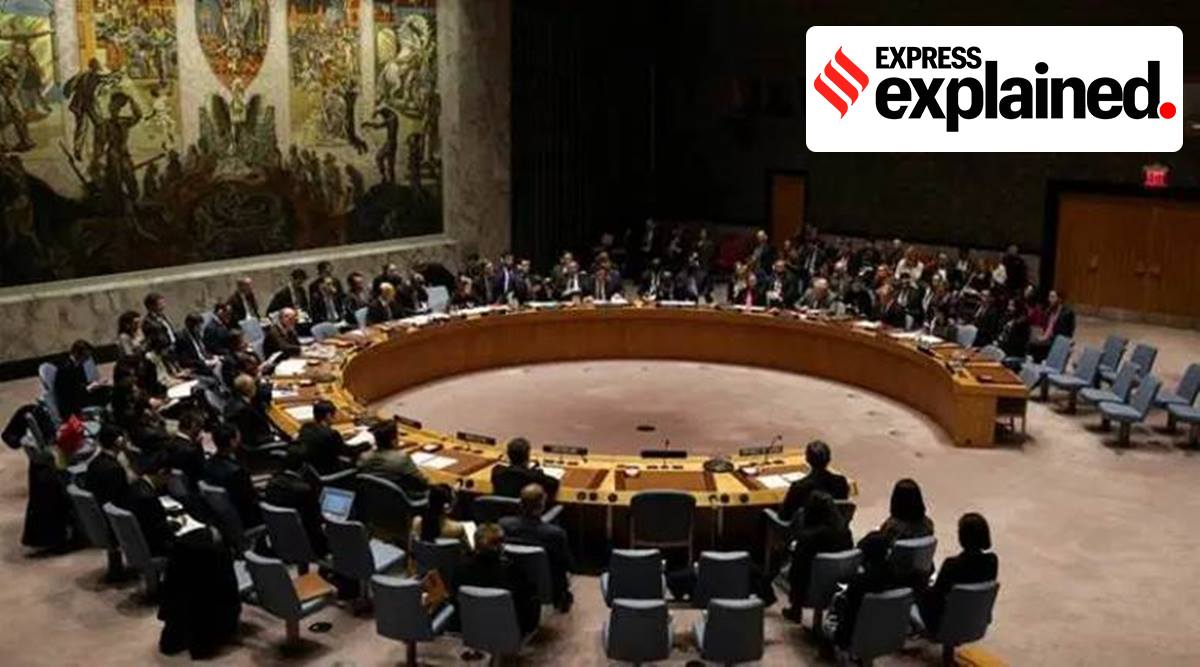