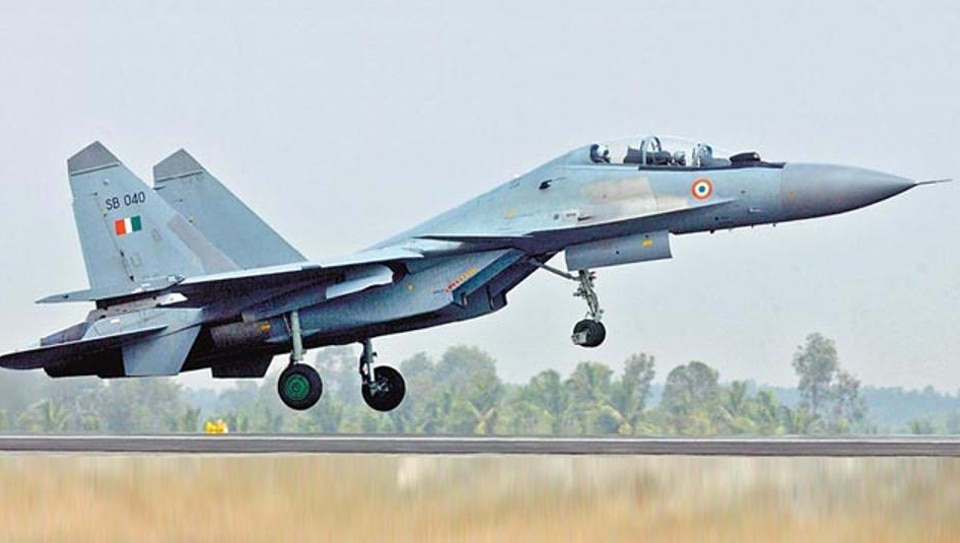 The launch has paved the way for the induction of the 290 km-range BrahMos missile, an Indo-Russian joint venture, into the air force. “The launch from the aircraft was smooth and the missile followed the trajectory before directly hitting the land target,” he said. The first test was conducted against a sea-based target in the Bay of Bengal in November 2017.

“This was the second such live launch of the weapon. The integration of the weapon on the aircraft was a very complex process involving mechanical, electrical and software modifications on the aircraft,” the spokesperson said. He added that the missile would provide the air force the “much desired capability to strike from large stand-off ranges.”

At least two Su-30 squadrons consisting of 18 planes each are likely to be equipped with the 2.5-tonne missile that flies at nearly three times the speed of sound. The BrahMos missile is the heaviest weapon to be deployed on the Su-30.

The Indian Space Research Organisation (ISRO) is all set to embark on its most complex mission ever undertaken as the space agency is gearing to launch Chandrayaan-2 between July 9 and 16. The landing on the moon is expected to be on September 6, ISRO chairman K Sivan said. “It is going to land at a particular location where nobody has gone before,” he added on Wednesday.