Abhijeet Duddala, the Bigg Boss 4 Telugu title winner, is on an interview giving spree this week.  Recently during the media interaction, he opened up about his association with Vijay Deverakonda, his ‘Life Is Beautiful’ star. About Vijay, the Bigg Boss 4 Telugu winner said, “I thank him for supporting me while I was in the  reality show Bigg Boss house.

I am humbled. He deserves what he has achieved. Vijay Deverakonda is a talented actor.  The actors who were the part of the movie ‘Life Is Beautiful’ has been doing well in some or the other way. Now after coming out from the Bigg Boss house, i have a new opportunity.”

Recently on the occasion of Christmas, Bigg Boss Telugu 4 title winner Abhijeet  Duddala turned Santa Claus and gift to poor children.  When Abhijeet was asked about this, to which he replied, “I had received immense love from my fans throughout my stay in the Bigg Boss house and that it’s time for me to return the favor.” 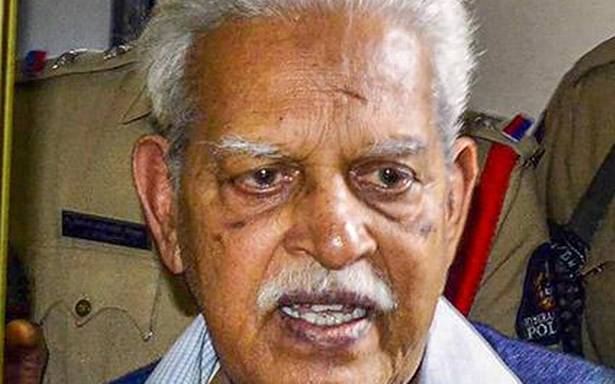