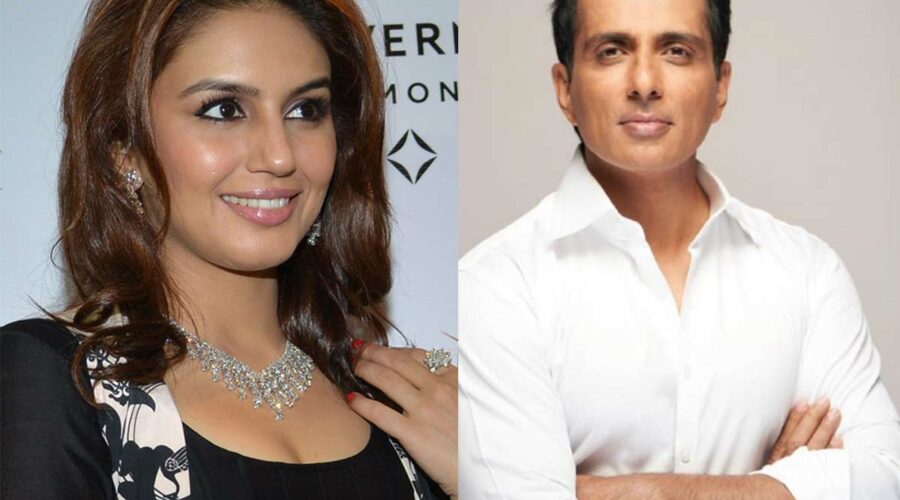 Coronavirus/Covid-19 has brought with it tough times and challenges that have taken a toll on the general well being of the people around the world.  It was Bollywood actor  Sonu Sood, who, despite essaying the role of the villain on the silver screen, emerged as highly celebrated real life hero whose rescue missions will be remembered for years to come. Last year when the lockdown was imposed in India on March 24, several migrant laborers were stuck in different parts of the country and started journey to their hometown on foot, sans food and water.

That is when Sonu Sood, who appeared like a god sent angel to those in crisis, arranged the buses for  the migrants and he also helped them reunite with their families. Not only Sonu Sood rescued the migrants stuck thousands of kms away from their houses, he also played the role of a good samaritan on multiple occasions.  Actress Huma Qureshi wants Sonu Sood to be the prime minister- PM of India.

Reacting to this, Arundhati villain, Sonu Sood said,  “This is a bit too much. It’s very kind of her to say this. If Huma thinks I deserve this honor, I must say I must have done something good. However I don’t agree with her.”

Sonu Sood concluded it by saying, he thinks that he is too young to shoulder such a responsibility.