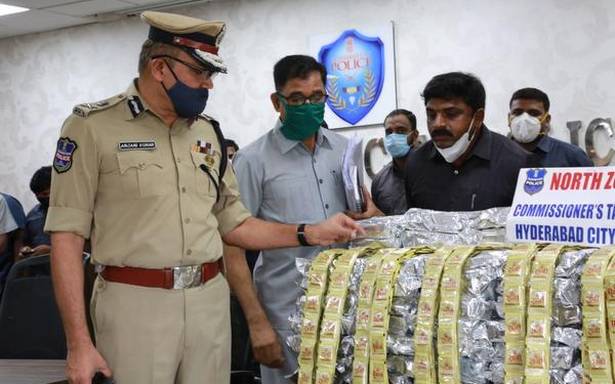 Speaking to media, Hyderabad Commissioner of Police Anjani Kumar said that the prime accused Mohd Hassanuddin and his brothers Mohd Mazaruddin, Mohd Atif along with their five others formed a gang and are organizing Gutka sales in Telangana and Andhra Pradesh to make a fast buck. They are currently at large.

The key persons of the gang came in contact with one Rizwan, gutka supplier from Bidar in Karnataka State and started purchasing Noxious Gutka in huge quantity at a lower price, he said.

“They wete transporting the contraband from Bidar to Hyderabad in various goods vehicles and selling the same to known and needy customers in Telangana, Andhra Pradesh at a high price,” Mr. Kumar said.

“For storage, the gang rented godown on the outskirts of Hyderabad for easy dumping,” Mr. Kumar said, adding that the accused frequently shifted their godowns to avoid police surveillance. 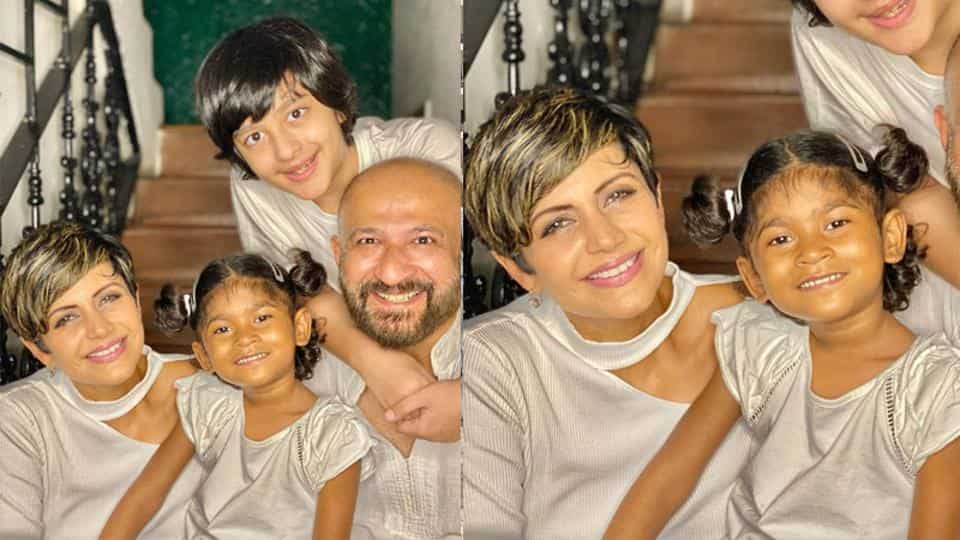 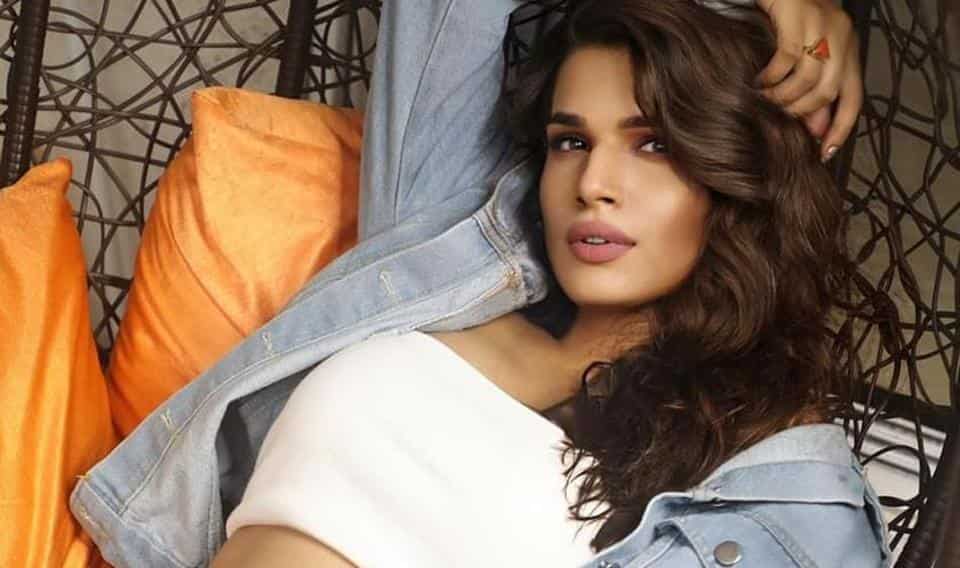