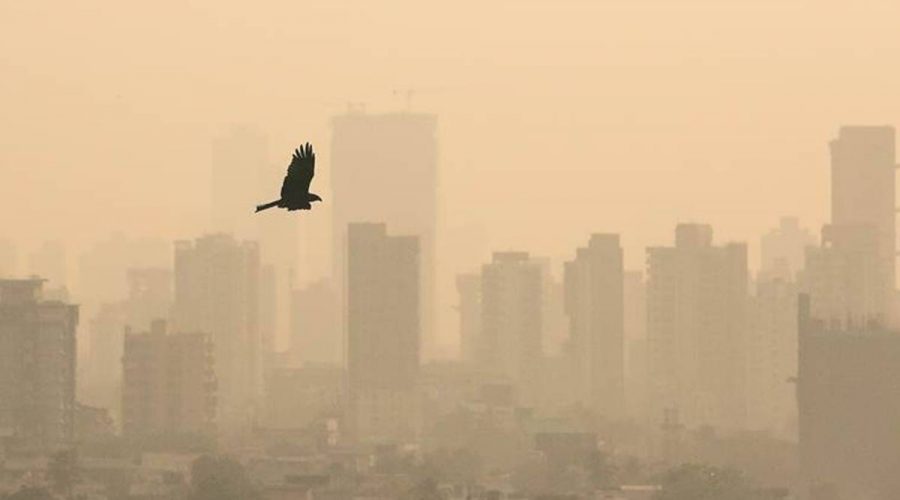 An independent regulatory agency with powers to penalise pollution can help Every year as air pollution spikes in northern India around Diwali, the media is full of it. Various arms of the government and judiciary take notice and announce a flurry of activity. By February, the media attention disappears. It seems that nothing is achieved, pollution gets worse every year, and is not a solvable problem.

Actually, some progress has been made as a result of public and media attention and government actions, just not enough yet. And pollution is very much a solvable problem. It just cannot be solved on an emergency basis. It has to be dealt with firmly and gradually. If this is done, it can be brought down to developed-country levels within a few years.

Why gradually? Because there are many sources of pollution and it would be prohibitively costly to stop them or even significantly reduce them all at once (as the economic recession triggered by the pandemic and lockdowns has demonstrated). Although crop-burning and fireworks grab attention at this time of year, they are seasonal phenomena. The pollution during the entire winter and the lower but still deadly levels that persist through the summer are due to less seasonal sources. According to a comprehensive study by Chandra Venkataraman of IIT-Mumbai and other scientists, the biggest sources nationally are cooking fires, coal-fired power plants, various industries, crop residue burning, and construction and road dust. Vehicles are further down on the list. Cooking fires are the single largest source. Since particles diffuse with the air and are carried by winds, they do not stay in kitchens; they contribute to pollution throughout the country.

Dealing with all these sources will require a gradual replacement of existing technologies with new technologies. Smoky firewood, dung and crop residues that are burnt in kitchens all over rural India and some urban slums must be replaced with LPG, induction stoves, and other electric cooking appliances. Old coal power plants must be closed and replaced with wind and solar power and batteries or other forms of energy storage, while newer plants must install new pollution control equipment. No new coal-fired power plants should be built — with renewables being cheaper, coal is obsolete for power generation. Other industries that use coal will have to gradually switch over to cleaner fuel sources such as gas or hydrogen while becoming more energy efficient at the same time. Farmers will have to switch crops or adopt alternative methods of residue management. Diesel and petrol vehicles must gradually be replaced by electric or hydrogen fuel cell vehicles running on power generated from renewables.

The problem is that investments in all these technological changes, although hugely beneficial for the country as a whole, are often not privately profitable at present. Businessmen, farmers, or even people deciding on their choice of cooking fuel, can’t make their business or everyday decisions based on “national interest”. The good news is it is easy for governments to make clean investments more profitable and dirty investments less profitable. All that needs to be done is to tax polluting activities and subsidise clean investments.

Our existing laws do not allow the central and state pollution boards to levy pollution fee or cess based on pollution emissions. Instead, they have to issue regulations, and then close down industries that don’t comply. Since closing down an industry is a drastic step, it almost never happens.

One great advantage of having a regulatory agency (let us call it an Environmental Protection Agency or EPA) that can levy pollution fee or cess, is that the regulatory decision need not be an all-or-nothing decision. Pollution fees can start small, and the EPA can announce that they will rise by a certain percentage every year. This gives businesses time to adjust — they will then find it profitable to make new investments in non-polluting technologies.

Fees should be levied where the production chain is most concentrated. For example, a fee on plastic production at refineries (refunded if plastic is recovered, that is, a fee on non recycled plastic), since it is very costly to monitor small producers and retailers of plastic bags; a fee on fly ash or sulphur dioxide emitted by coal power plants, and a fee on coal use (to cover small coal users whom it is not cost-effective to monitor individually), a fee on diesel at refineries (since it is not practical to monitor pollutants from individual vehicles and pumpsets), etc.

The EPA has to be given some independence — a head appointed for a five-year term removable only by impeachment, a guaranteed budget funded by a small percentage tax on all industries, and autonomy to hire staff and to set pollution fees after justification through scientific studies. Otherwise, its announcement of a gradually rising pollution fee will not be believed and won’t spur investment in new clean technologies. The revenue from the fee should be paid to the government that can use it any way it likes, perhaps by paying it out to affected industries so that they can upgrade their technologies. EPA independence will mean that political lobbying by affected industries to stop pollution fees won’t work. Instead, political lobbying will be diverted to getting a piece of the pollution fee revenue.

A major attraction of an independent EPA for politicians in power is that they can pass on the blame for decisions on pollution fees to the EPA. A second major attraction is that pollution fees raise revenue for the government. If the law establishing an independent EPA is written to require that changes to pollution fees and regulations must be published in advance, and cannot involve abrupt changes, then nasty surprises are avoided and industry opposition will be muted, especially if industry gets a piece of the revenue to invest in new technologies.

The PM Ujjwala Yojna that increased LPG access has made a big difference to the pollution from cooking fires although there is still a long way to go. The BS-VI regulations will reduce vehicular pollution over the next decade. We need to create the institutions that will multiply these successes. Our pollution problem has taken decades to grow into the monster that it is. It can’t be killed in a day. We need the scientific and technical capacity that only a securely funded independent EPA can bring to shrink pollution down to nothing.

The writer is Professor, Economics and Planning Unit Head Centre for research on the Economics of Climate, Food, Energy, and Environment at the Indian Statistical Institute