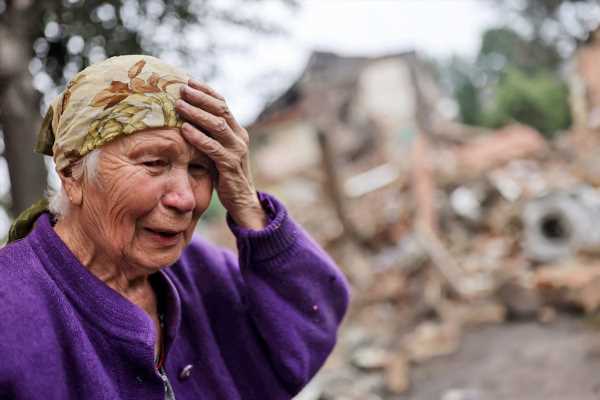 Glimpses of the aftermath of Russian attacks in Odesa and Kharkiv.

Russia is preparing for the next stage of its offensive in Ukraine, a Ukrainian military official said.

Russian missiles hit a space rocket plant and a nearby street in Dnipro.

Seven civilians were killed and 14 more received injuries over in the most recent 24 hours in cities in Ukraine’s embattled eastern Donetsk region, its governor said.

Russian rockets and missiles have pounded Ukrainian cities in strikes that Kyiv says have killed dozens in recent days. 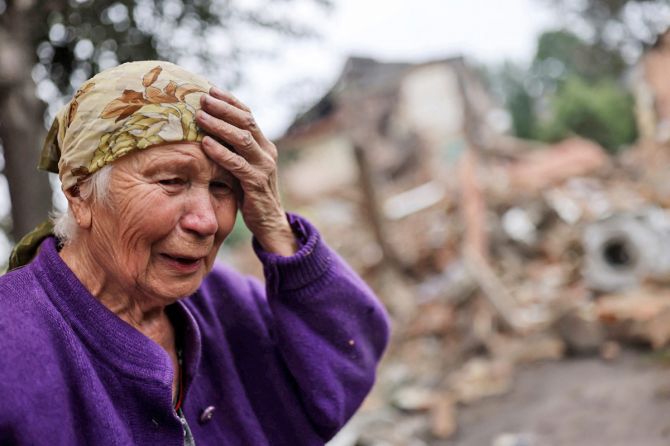 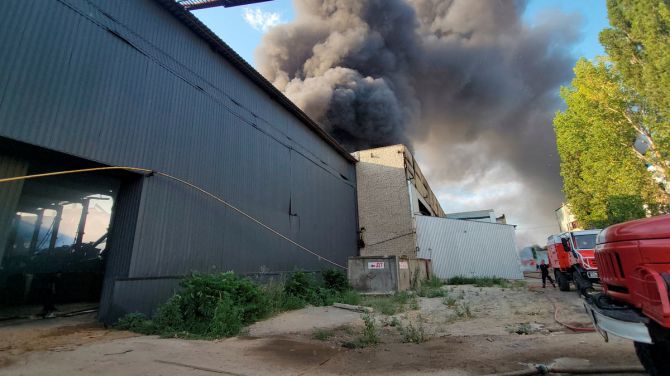 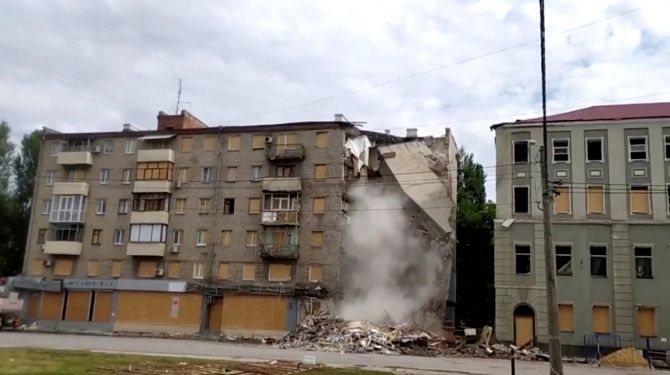 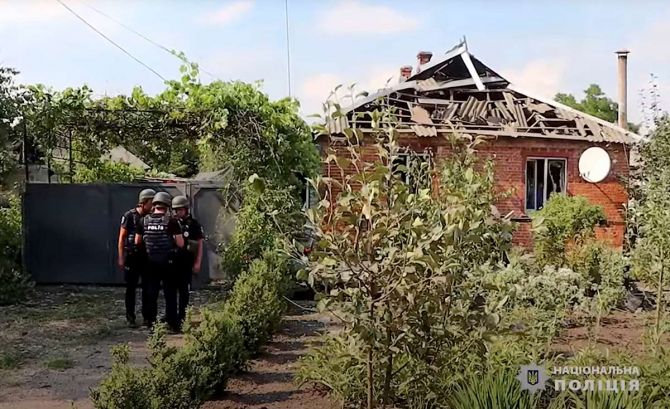