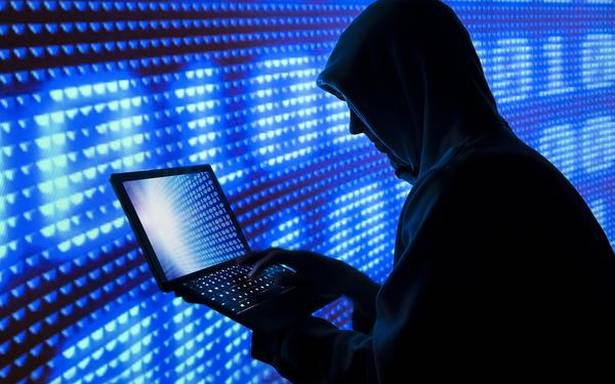 Earlier this month, a Kochi-based budding filmmaker placed an order for a chair that he found was comfortable for his binge-watching of movies during the lockdown.

He came across an attractive offer on a seemingly reliable and verified site through Facebook and paid ₹1,200 via Google Pay. But there was no response thereafter for weeks. He then returned to the site, only to find a torrent of negative comments calling out the fraud.

Feeling swindled, he called a helpline number on the site and a person speaking in chaste Haryanvi dialect attended. "He said that the product was no longer available and promised a refund. He gave me a mobile number and forwarded a suspicious-looking message that he wanted me to send to that number, which I felt was another ploy to cheat me," said the filmmaker.

According to Rahul Sasi, a cyber security expert, this incident is a classic ploy to hack into one’s UPI account. "The moment that message is sent, the UPI id of the sender gets linked to the mobile phone of the recipient, allowing him free access to the former’s account. A person’s UPI id is already linked to his mobile number," he said.

Mr. Sasi warned those carrying out online payments to be on guard against internet bots programmed to takeover bank accounts surreptitiously. The fraud may be tried out in the name of popular apps to instil trust, he said.

With Kerala in complete lockdown and shopping mostly restricted to the virtual world, online frauds seem to be on an uptick. While hacking into UPI account needs some effort and planning, far simpler frauds are doing the rounds.

"Creating fake Facebook accounts of persons and sending SOS to their contacts seeking financial assistance citing emergencies ranging from accidents and hospitalisation is rampant. It is easy money even if only a fraction of the targeted victims fall for it. The fake account will look almost real except for some minor changes," said Additional Director General of Police (ADGP) Manoj Abraham, nodal officer of Kerala Police Cyberdome.

Police are undertaking awareness campaigns to help people avoid falling prey to such frauds. Cyber frauds are even being committed in the garb of appeals for donations to the Chief Minister’s Distress Relief Fund towards the ‘vaccine challenge.’ The account number and IFSC code accompanying such pleas may be that of fraudsters.

"Often, the donors are satisfied with making donations for a good cause and may not bother to verify its authenticity," said. Mr. Abraham.