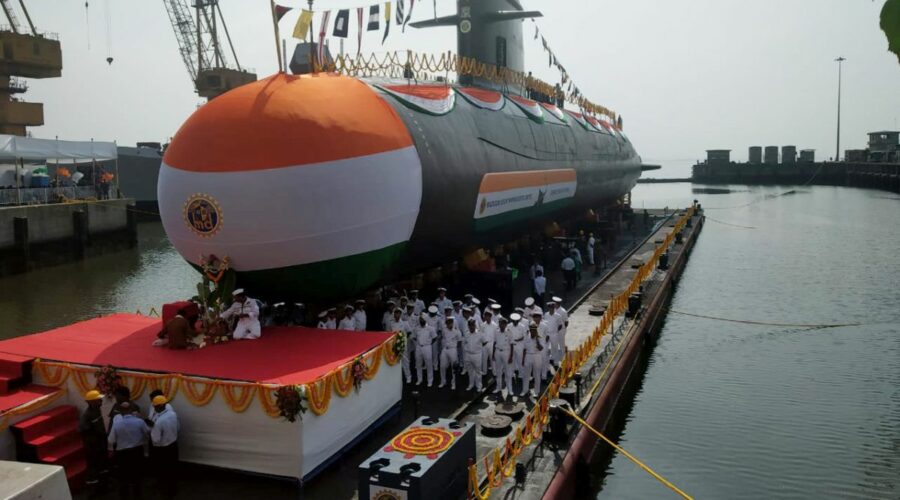 DRDO’s Air Independent Propulsion system will allow Indian Navy submarines to operate for up to two weeks without having to surface to recharge its batteries.
Ajai Shukla reports.

The Defence Research and Development Organisation crossed an important milestone when it demonstrated an Air Independent Propulsion (AIP) system that will allow Indian Navy submarines to operate for up to two weeks without having to surface to recharge its batteries.

‘The (AIP) plant was operated in endurance mode and maximum power mode as per the user requirements. The system is being developed by Naval Materials Research Laboratory (NMRL) of DRDO,’ announced the ministry of defence.

Since NMRL is expected to operationally field its indigenous AIP only by 2023-2024, this will come too late to power the six new submarines that the navy is tendering in a Rs 45,000 crore (Rs 450 billion) programme called Project 75-I.

Instead, the six Project-75I submarines will be powered by AIP systems that the foreign vendor must offer. The DRDO’s AIP system, once ready, will from 2024-2025 onward, be ‘retrofitted’ into six Scorpene submarines that are being built in India under Project 75, say naval sources.

Legacy, diesel-electric submarines can operate silently underwater for up to 48 hours, but they must surface after that to run a generator to recharge their batteries.

When they surface, diesel-electric submarines become vulnerable to detection by enemy radar, which easily detects submarine masts or snorkels protruding out of the water.

This vulnerability is reduced by powering a submarine with an AIP system, which allows for underwater operations for up to two weeks.

However, submarines fitted with AIP must still surface every fortnight for battery charging. In that sense, they are not as difficult to detect as nuclear-powered subs, which can stay submerged indefinitely.

‘AIP has a force multiplier effect on the lethality of a diesel-electric submarine as it raises the submerged endur­ance of the boat, several-fold. Fuel cell-based AIP has merits in performance compared to other technologies,’ said the fefence ministry.

In this process, the two elements chemically combine, thereby generating electricity to charge the submarine’s batteries.

This process does not need air, but requires storage of highly inflammable hydrogen on board.

This is not true of DRDO’s AIP system, which relies on the innovative Phosphoric Acid Fuel Cell technology. 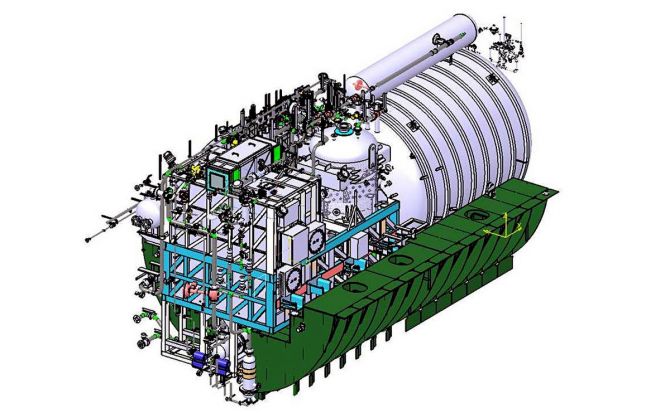 This process is more rugged, tolerant of fuel impurities, offers longer life and efficiency, and is much safer, since it does not require hazardous hydrogen to be stored on board.

‘While there are different types of AIP systems being pursued internationally, fuel cell-based AIP of NMRL is unique as the hydrogen is generated onboard. The technology has been successfully developed (by NMRL), with the support of industry partners Larsen & Toubro and Thermax. It has now reached the stage of maturity for fitment into target vessels,’ the defence ministry stated.

Having tested its AIP on a ‘land-based prototype’, DRDO will now evolve this into a ‘marinised’ AIP system, which can fit into an actual submarine and operate underwater in live conditions.

The other type of AIP in service is a relatively untried, French system called Module d’Energie Sous-Marine Autonome (MESMA). The navy had the option to fit the MESMA AIP systems into the six Scorpene submarines that were contracted in 2005 under Project 75.

However, sceptical about MESMA, the navy decided to put its faith in a conventional diesel-electric system for the Project 75 submarines. Once DRDO developed an indigenous AIP, that would be fitted onto the Scorpene submarines.