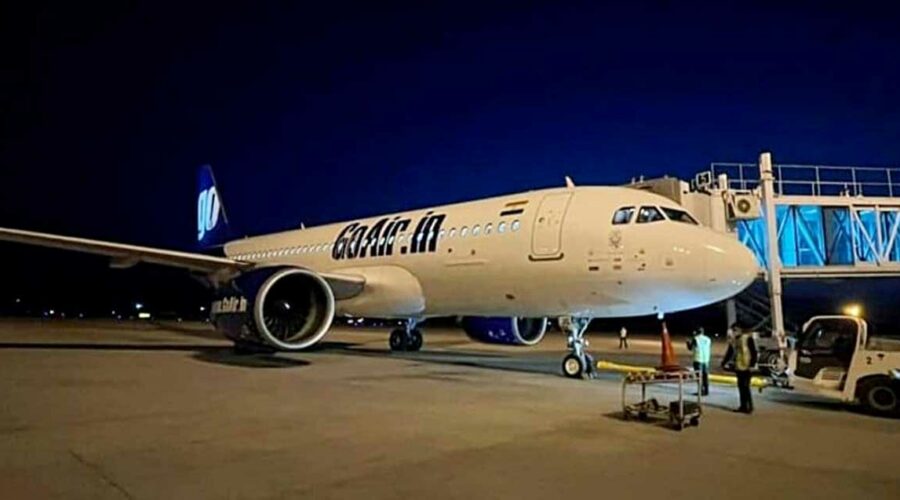 ‘Were the Go First pilots aware that 55 passengers were missing when the aircraft was on ground?’

Airlines are known to leave behind or lose bags, but in a bizarre case on Monday, January 9, 2023, a Go First Bengaluru-Delhi flight took off leaving behind 55 passengers.

What’s more, the aircraft flew to Delhi carrying their luggage.

Go First blamed the occurrence on an ‘inadvertent oversight in the reconciliation’ of passengers who had checked in and boarded the plane.

While issuing a show cause notice, the DGCA said multiple mistakes, such as lack of proper communication, coordination, reconciliation and confirmation, had resulted in the situation.

Business Standard looks at what goes on behind the scenes.

This includes details like the number of passengers, the baggage and cargo weight, among others.

In case a passenger fails to report at the boarding gate and is declared a no-show, the load and trim sheet is corrected or revised.

It is signed by the captain of the aircraft and denotes that all passengers are on board.

Passenger and bag reconciliation: As a practice, airlines match the number of passengers and bags checked-in and boarded.

At the boarding gate, the airport staff scans passenger boarding passes, which gives them a record of how many passengers have boarded the aircraft.

In the Go First case, the Delhi-bound passengers were being transported in four coaches.

The ground staff, which carried the load and trim sheet, boarded the fourth coach and reached the aircraft before the arrival of the third coach that had got stuck on the way.

Thus, the pilots and the crew were informed of all passengers being on board, while in reality 55 of them remained stuck in a bus.

No passenger, no bag rule: This is a practice followed by all airlines — that if a passenger fails to turn up at boarding, his or her bag is offloaded.

This practice came into existence after the bombing of an Air India aircraft off the coast of Ireland in June 1985.

There are, however, some exceptions. Passenger bags left behind by an airline are carried on board the next available flight after a security screening.

Aircraft weight and balance: Having the correct data pertaining to passenger and cargo is crucial for aircraft performance.

The weight (passenger and cargo) needs to be evenly distributed within the aircraft or else, it can result in unstabilised take-offs or landing.

If excess weight is placed in the rear of the aircraft, it can cause the aircraft nose to pitch up and result in a tail strike.

Thus, the seating of the passengers inside an aircraft needs to be properly planned before a flight.

Other than this, the aircraft weight is also one of the factors determining the aircraft take-off speed for a particular flight. Other factors include altitude, temperature, air pressure etc.

No passenger headcount inside aircraft: Cabin crew of domestic airlines used to count the number of passengers inside the plane after the boarding was all done. However, this practice was long discontinued.

“The crew used to report to us the number of passengers on board. If there was a discrepancy in their count and the one mentioned in the load and trim sheet, it was a cause of concern,” said a retired airline captain.

“Were the Go First pilots aware that 55 passengers were missing when the aircraft was on ground?,” he asked.

“If that was the case, they should not have proceeded with the take-off.”