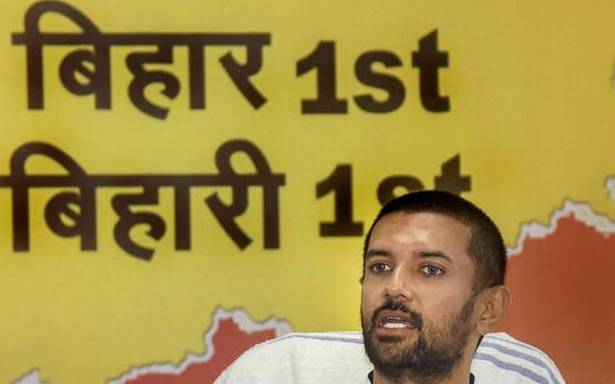 LJP president Chirag Paswan said on Monday that he hopes Nitish Kumar remains an “NDA chief minister” in a dig at the JD(U) chief as he “congratulated” him on taking oath of office for the seventh term.

Mr Paswan, whose Lok Janshakti Party had walked out of the NDA in Bihar vowing to oust Nitish Kumar from power in the State, also congratulated the BJP on “making” him the chief minister.

“Congratulations to Nitish Kumar on becoming the chief minister again. I hope the government completes its term and you continue to remain an NDA chief minister,” Mr Paswan tweeted after Mr Kumar was administered the oath of office by Governor Phagu Chauhan at the Raj Bhavan.

Mr Paswan also said that he was sending a copy of the LJP’s manifesto to the 69-year-old chief minister so that he could work on some of the promises made in it.

“Once again I congratulate you on becoming chief minister and the BJP on making you one,” Mr Paswan tweeted along with a website link to his party’s manifesto.

Though the LJP won just one seat in the polls, several JD(U) leaders have said that the Paswan-led party dented chances of Mr Kumar’s party in over two dozen seats, reducing it to just 43 in the 243-member assembly. 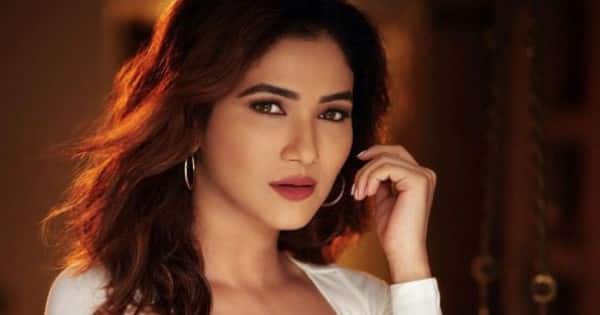