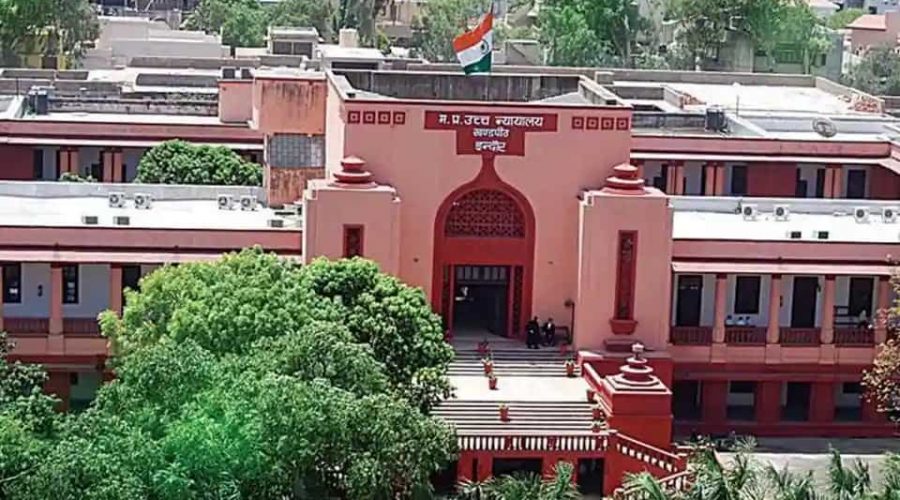 A trust of the erstwhile royal family of Holkars managing properties in several states meant for charities has said the inquiry by the economic offence wing (EOW) of the Madhya Pradesh government is puzzling given the number of properties sold in the past 40 years and the transparent manner in which these were sold.

The EOW which has initiated a probe in the wake of a high court directive has proceeded to collect documents from the trust as part of the inquiry.

It also ruled that the properties managed by the Indore-based Trust will lie with the state government.

On October 7, the state government issued an order for the EOW inquiry and constituted a 39-member team of police officials, including two superintendents of police to assist the investigation.

The Khasgi Trust manages a total of 246 properties spread over 12,000 acre of land in various states including Uttar Pradesh, Uttarakhand, Rajasthan, Maharashtra, Tamil Nadu etc. The properties include 138 temples, 18 dharmshalas and 34 ghats among others.

According to the Trust, the valuation of properties was never done as the religious structures like temples, ghats etc could not have been valued and that there was no occasion also for the same in the past six decades or so of its existence.

Satish Malhotra has refuted allegations of fraud and said all the money from the sales was deposited in the trust’s bank account.

“The trust was created by Maharani in 1962. In all 7 properties were sold for Rs 6 to Rs 8 crore. Each and every rupee was deposited in the trust’s bank account, which remains intact in fixed deposits. The first property sold was about 40 years back and the last one about 10 years back. In fact, since the trust didn’t have money once for maintenance of its properties we invested Rs 5 to Rs 6 crore in the trust for the purpose.”

He maintained that there was no illegality in the transactions and that the government had given its nod for the sales.

“They can ask any question and take any document they want but ultimately they will find that no illegality has taken place. We decided to sell the properties, that too non-religious properties, only when the state government didn’t listen to our requests to increase the amount of financial assistance which is Rs 2.91 lakh per annum for maintenance of properties. The government had given its consent for the sale and then a supplementary trust was formed. Also, each and every sale had consent of all the trustees including the government representatives,” Malhotra said.

EOW superintendent of police Dhananjay Shah said, “At this juncture, it is difficult to tell about the magnitude of the alleged fraud which we will be able to know only after gathering all the relevant documents from the trust and examining the same.”

He said, “The SIT was constituted on October 7. Then, the trust was told to submit its documents. Once we have documents we will look into all the aspects.”

A government official who didn’t want to be named said, “The then principal secretary to chief minister Shivraj Singh Chouhan, Manoj Shrivastava had conducted a detailed inquiry in 2012 into the sale of properties and existence of all other properties. The revenue department too is gathering all the relevant documents to assist the EOW in its probe.”