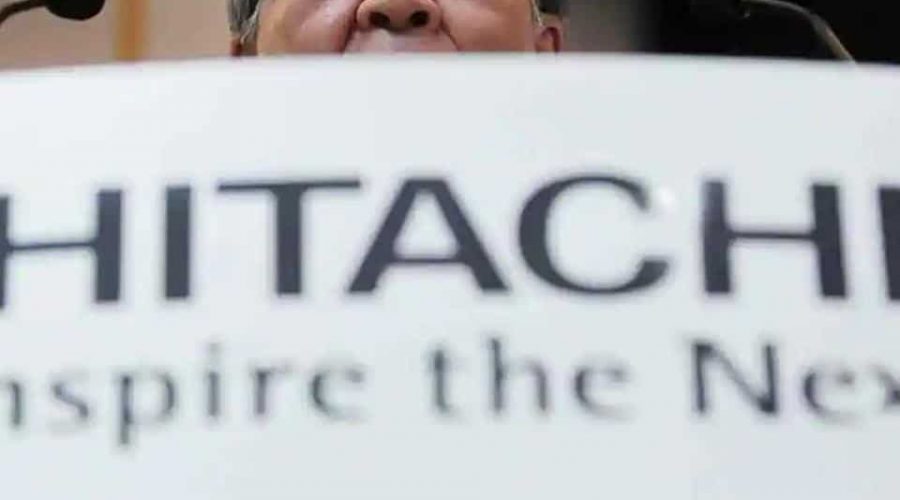 Hitachi said Wednesday it is pulling out of a multi-billion-pound nuclear power plant project in Wales, citing a worsening investment environment, in a blow to Britain’s low-carbon energy ambitions.

The project in Anglesey had already been suspended for 20 months “and the investment environment has become increasingly severe due to the impact of Covid-19”, the Japanese firm said in a statement.

The company said it would coordinate with the UK government and others on the fate of its licences and planned sites given the withdrawal decision.

The Japanese industrial giant’s plans to build two reactors at the Wylfa Newydd site in Wales had been on hold since January 2019 because of financing concerns.

The cost of building the plant on Anglesey, off northwest Wales, had been estimated at up to £20 billion ($25.7 billion, 21.7 billion euros).

As recently as last month, Hitachi’s Horizon Nuclear subsidiary had insisted it was still committed to the project but news of the planned withdrawal emerged in the Japanese media this week, prompting dismay in Anglesey.

“If this decision is confirmed then it will be a devastating blow to the Anglesey economy,” council leader Llinos Medi said in a statement on Tuesday.

Hitachi had been waiting for the British government’s latest energy strategy, which is still unpublished but could potentially include new financing models for the nuclear industry.

Britain’s nuclear power plants built in the last century have either closed or are coming to the end of their lifespan.

But the country wants to maintain the 20 percent of electricity it gets from the nuclear sector, to help meet its pledge to reduce carbon emissions to net zero by 2050 and tackle climate change.

The Hinkley Point scheme, in western England, is currently the only nuclear project under construction and is due to be completed in 2025.

Hitachi’s decision comes against a backdrop of concern at Chinese involvement in Britain’s nuclear industry, and strained diplomatic ties between London and Beijing.

Lawmakers have been asking questions about China General Nuclear Power’s (CGN) involvement in several projects, including one in partnership with France’s EDF.

The move also puts another dent in Japanese attempts to expand its nuclear businesses overseas after the Fukushima catastrophe effectively halted demand for new reactors in Japan.

In 2018, Toshiba also pulled the plug on a nuclear power plant in northwest England.