The Congress MP was speaking at the launch of his new book, Pride, Prejudice and Punditry 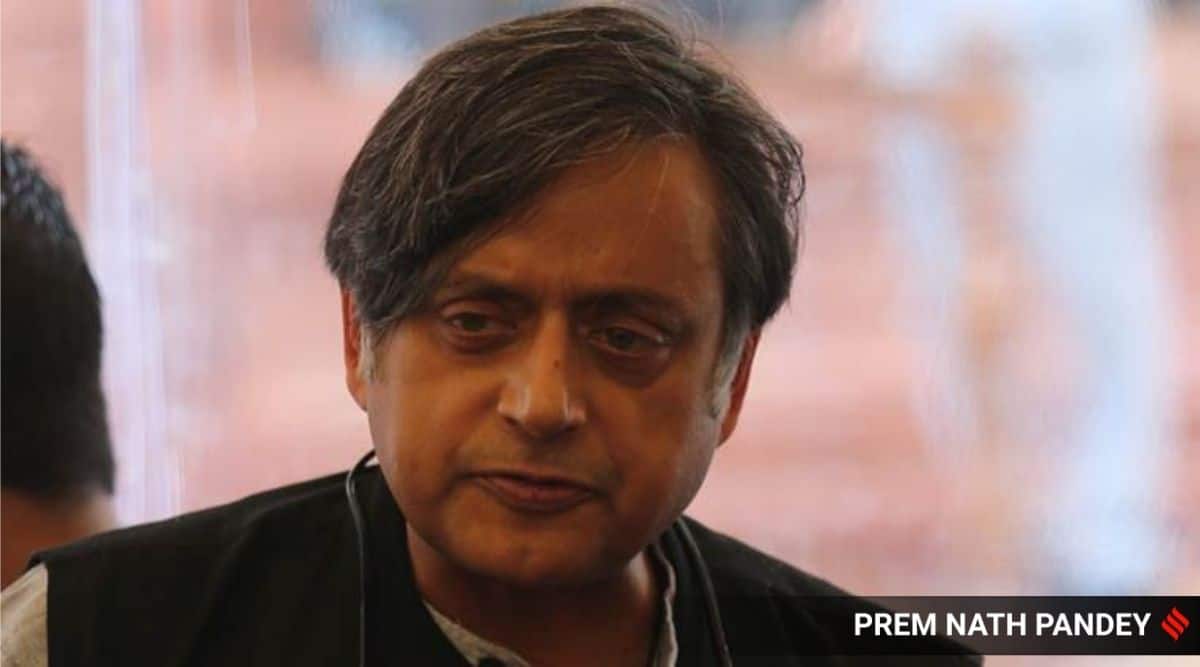 Drawing a comparison between Hinduism and Hindutva, Congress leader Shashi Tharoor called the latter a political ideology akin to “the British football-team hooligan who says this is my team and if you support another team, I will hit you”. On the other hand, the politician said that Hinduism is different from Hindutva in that it is a religion of diversity, pluralism, tolerance and a philosophy of doubt, inquiry and questioning. Tharoor made the remark during the launch of his book Pride, Prejudice and Punditry: The Essential Shashi Tharoor (Aleph Book Company), on Wednesday, in New Delhi.

A voluminous collection of the author’s best fiction, non-fiction and poetry works published over half a century, Pride, Prejudice and Punditry includes selections from Tharoor’s 22 books, published articles, and his speeches, including the famous Oxford Union speech. The book is divided into 10 sections that include his writings on modern Indian historical figures, the country’s political scenario, international relations, cricket, his parents and connection with Kerala, his musings on literature and writing itself, and his selected works of fiction and poetry, among others.

In a conversation with publisher and novelist David Davidar, the Thiruvananthapuram MP, who is planning to write a book on Ambedkar next, spoke of the need to revisit history, how he came to be a reader, and, eventually, a writer. “I would mostly be confined to the home on account of being asthmatic. My only entertainment, because at that time we didn’t have distractions such as the television, smartphones or Nintendos, was books,” he said. His father has been instrumental in encouraging him to write and helped him get his fictional work published at the age of 10. On the other hand, he mentioned that his mother’s drive to make her children do the things that she couldn’t also drove him to go out and chase his ambitions.

Towards the end of the discussion, commenting on the Pakistan Parliament’s decision to allow Indian national Kulbhushan Jadhav the right to appeal against his death sentence passed in 2017, he said, “India did the right thing by approaching the International Court of Justice and Pakistan will shame itself in front of the eyes of the world if it misbehaves with this individual without giving him a genuinely fair trial. I hope the Indian government will not relent in its rightful effort to save this Indian citizen apprehended in Pakistan.”

11/18/2021 India Comments Off on ‘Hindutva is like a British football-team hooligan’: Shashi Tharoor
India