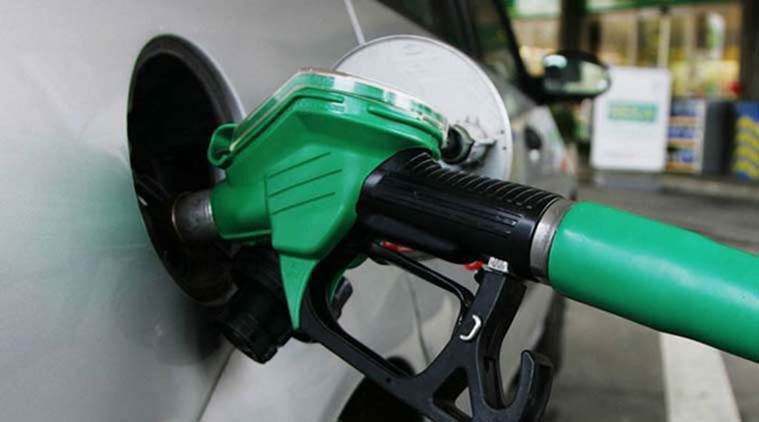 The net profit for the quarter under review stood at Rs 2,970 crore against Rs 1,748 crore in the same period a year ago. Despite a fall in refinery margins, state-run Hindustan Petroleum Corporation (HPCL) on Monday reported a 70 per cent year-on-year (y-o-y) increase in its net profit for the fourth quarter of FY19, on the back of inventory gains and rupee appreciation.

The net profit for the quarter under review stood at Rs 2,970 crore against Rs 1,748 crore in the same period a year ago.

The oil marketing company’s inventory gain was Rs 916 crore during Q4 of FY19, compared with Rs 157 crore a year ago.

The company also had a currency exchange gain of Rs 248 crore during Q4 of fiscal 2018-19, as compared with forex loss of Rs 84 crore a year ago.

The company’s gross refining margin (GRM) for the quarter under consideration stood at $4.51 per barrel compared with $7.07 per barrel a year ago.

The GRM for the full year stood at $5.01 per barrel compared with $7.40 in previous the financial year.

However, inventory gains in FY19 was up to Rs 1,366 crore as compared with Rs 851 crore in the preceding fiscal.

The CMD said that the company’s borrowings went up by over Rs 7,000 crore to Rs 27,240 crore as about Rs 8,000 crore of fuel subsidy bill remained unpaid by the government.