A large drain to be constructed at the key junction

The Highways Department has planned to construct a large drain at the junction of Anna Salai and GP Road, a key junction that gets badly flooded every monsoon.

Sources in the department explained that flooding happens at that location since the existing cross drain that runs across Anna Salai is unable to carry the large volume of water that collects from a network of stormwater drains (SWD) in the area.

“It is unable to withstand the sudden heavy flows. The new drain would be 3mt x 3mt and like in other places, we will have chambers where equipment can enter such drains to remove silt. The work is likely to commence by January next year," said an official source. Pre-cast slabs would be used and work would be done at night to ensure traffic flow is not disrupted.

Amandeep Singh Kandhari, a resident of neighbouring Whites Road said that flooding happens on all the surrounding roads during heavy rain. “When it floods hundreds of businesses and residents are affected. The entire network must be redone if need be,” he said.

This monsoon, after observing heavy stagnation at Vepery and Periamet, the department has provided temporary solutions by using trench technology. "We observed the stagnation during the rain on October 29," said the official. 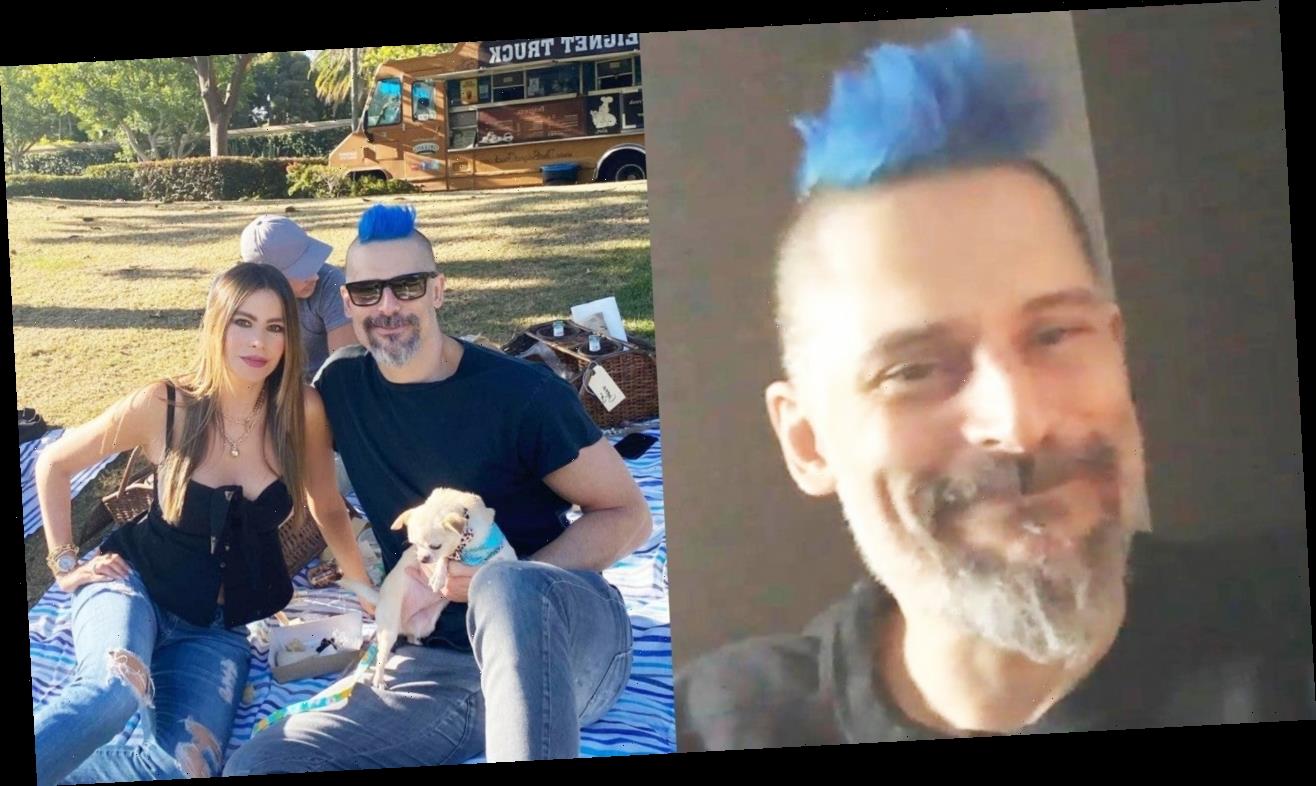 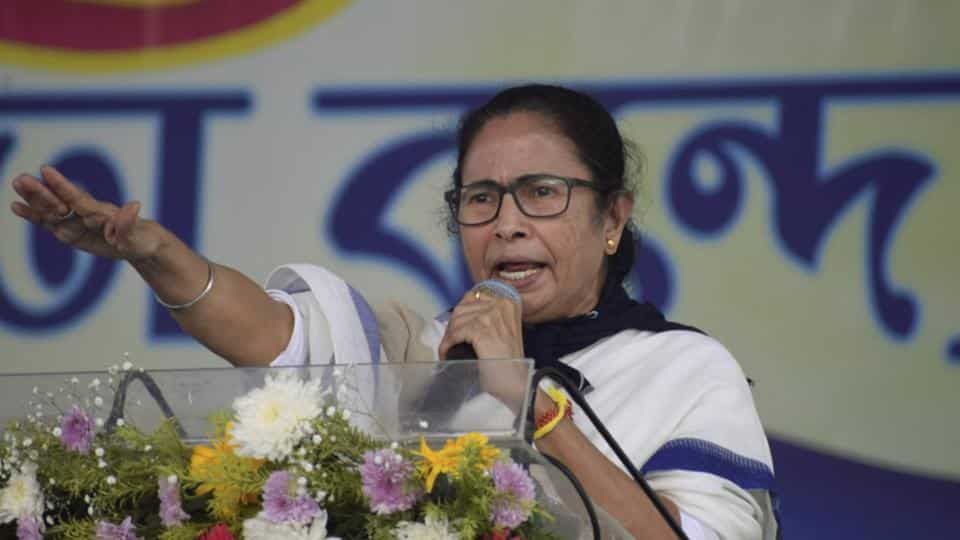 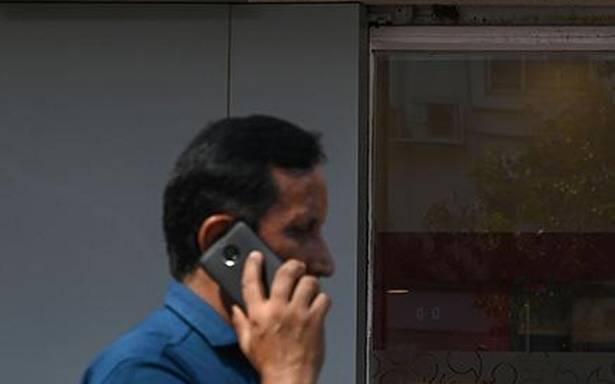