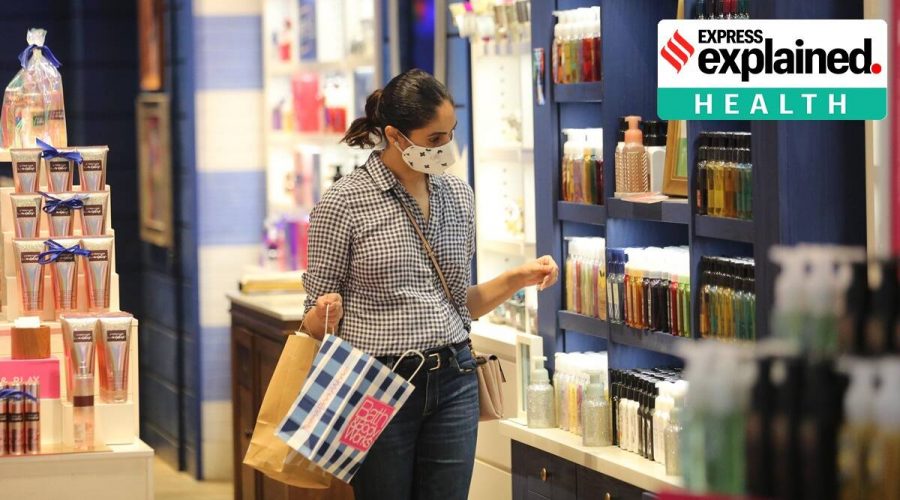 The four districts bordering Delhi — Faridabad, Gurgaon, Jhajjar, and Sonipat — which have seen the bulk of the Covid-19 infections and fatalities in Haryana, are now reporting among the highest recovery rates. New infections with the novel coronavirus in Haryana have slowed considerably, and the recovery rate has crossed 91 per cent — with the four districts bordering Delhi, which have seen the bulk of the infections and fatalities in the state, also reporting among the highest recovery rates. The Haryana Health Department has been working on assessing the municipal ward-wise density of infection in the high-risk districts.

What is the current Covid-19 situation in Faridabad, Gurgaon, Jhajjar, and Sonipat, the four districts bordering Delhi?

These four districts — Faridabad, Gurgaon, Jhajjar, and Sonipat — have recorded the most infections and fatalities, and have the highest rates of positivity in the state. However, as of October 13, the recovery rates in Faridabad was 94.78 per cent, Gurgaon 88.95 per cent, Sonipat 94.59 per cent, and Jhajjar 91.54 per cent, all more than or close to Haryana’s overall recovery rate of 91.74 per cent.

How has the fatality rate been in these districts?

Which districts have a high positivity rate?

Which groups are the worst affected in Haryana at the moment?

Also in Explained | In new Covid scenario, why focus of insurers is turning to home care

What comorbidities did those who died have?

A total 47 per cent patients (745) who died due to Covid had multiple comorbidities, according to the data. Twelve per cent of total deaths (196 patients) were of patients who had diabetes mellitus. Six per cent (97) died due to hypertension, 5 per cent (74) die to respiratory disease, three per cent (37) due to heart disease, and two per cent each due to kidney disease, cancer and liver disease (37, 32, 30 respectively). One per cent (12) had neurological disorder. At least 16 per cent (253) of the patients who died in Haryana did not have any comorbidity.

What was the condition of patients at the time of death?

A majority of the patients who died were on ventilatory support — at least 57 per cent (907); followed by 329 (21 per cent) on oxygen; and 243 patients (15 per cent) on Bilevel Positive Airway Pressure (BiPAP). At least 6 per cent (89) of the patients were declared dead on arrival in the hospitals. Delayed hospitalisation has been found in the majority of cases that resulted in deaths.