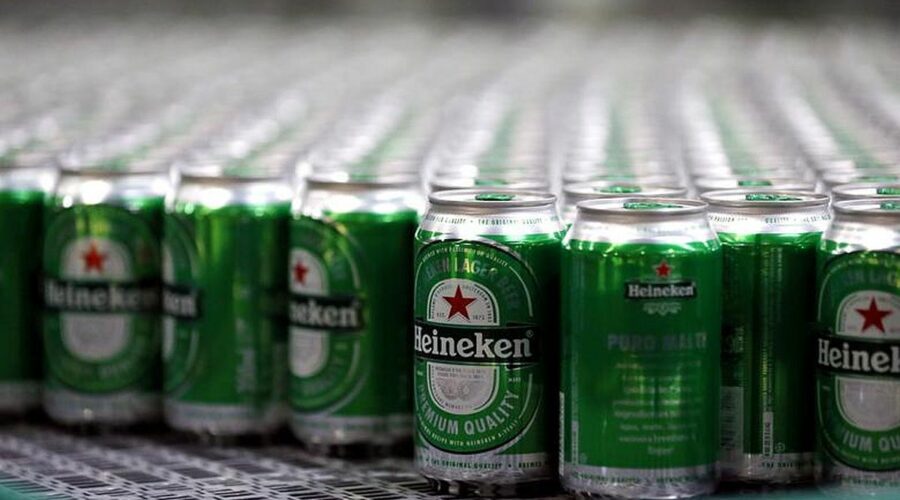 While UB is the country’s largest beer company, Heineken is the world’s second-largest brewer after Anheuser-Busch InBev. 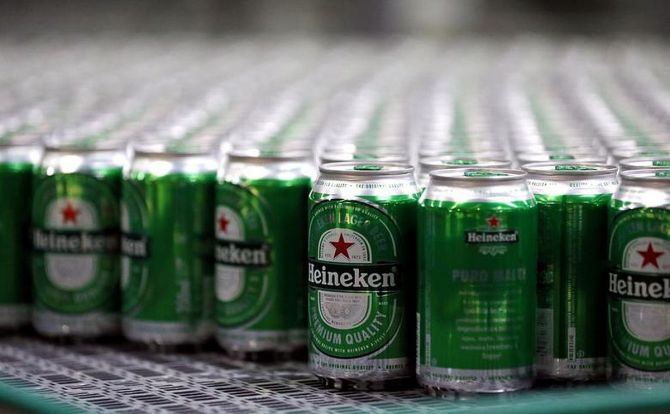 The Competition Commission of India (CCI) on Tuesday said that the proposed additional stake buy in United Breweries (UB) by Dutch major Heineken does not raise any competition concerns, effectively clearing the deal.

In its order, the CCI said, “It is submitted that the proposed transaction does not give rise to competition concerns regardless of delineation of the relevant market for the purpose of this filing.”

UB is the country’s largest beer company, while Heineken is the world’s second-largest brewer after Anheuser-Busch (AB) InBev.

The proposed transaction sought to increase Heineken’s stake in UB to 50 per cent from nearly 47 per cent now, liquor industry sources said.

This paves the way for the Dutch major to acquire controlling stake in the firm subsequently.

The move came after the special PMLA (Prevention of Money Laundering Act) court in Mumbai recently restored to lenders the properties and securities seized by the Enforcement Directorate from former liquor baron Vijay Mallya, who earlier ran UB, in lieu of loans granted to him.

The special PMLA court had allowed the restoration of properties and shares worth Rs 5,646.54 crore to banks.

Heineken had expressed its willingness to buy Mallya’s shares as and when banks would begin selling them to recover their dues.

The total shareholding of Vijay Mallya and his holding companies in UB is 11 per cent, of which 95.21 per cent is pledged with various banks.

The recovery process by banks is typically guided by the Securitisation and Reconstruction of Financial Assets and Enforcement of Security Interest (SARFAESI) Act, 2002, where the auction or sale of seized properties is done under strict guidelines, experts tracking the sector, said.

A State Bank of India-led consortium of banks has claimed that Mallya owes it over Rs 9,000 crore relating to his defunct Kingfisher Airlines, a charge that the latter has refuted.

Mallya fled to the United Kingdom in 2016, even as Indian investigative agencies were probing him over allegations of money laundering.