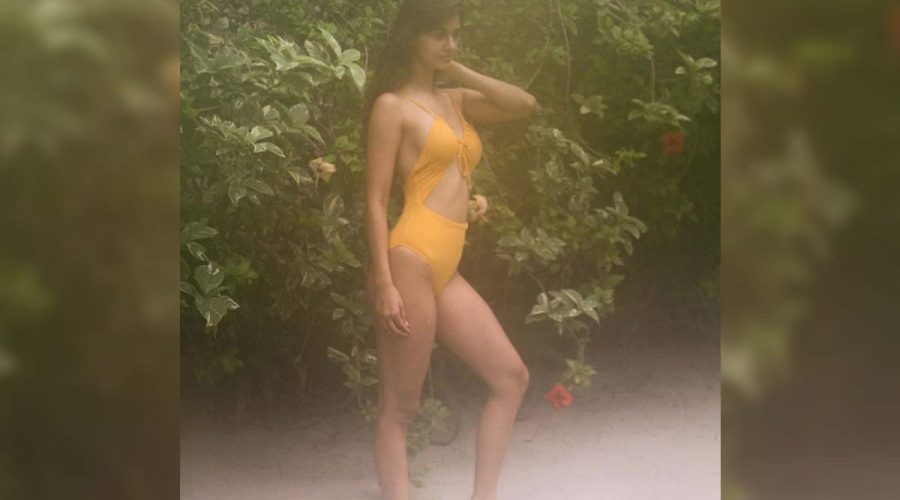 Disha Patani,  the bombshell of Bollywood,  who is one of the active user of social media sites, took to her Instagram to share a pic of her in which she is seen wearing a yellow bikini. This isn’t the first time Loafer Girl has set the internet on fire with her photographs.

Disha Patani is blessed with gorgeous features and she is a fitness freak.  Ms Dhoni girl works hard to keep her body perfectly toned.  Her fans have given   the actress the title ‘National crush of India’.  Her Insta is filled with stunning clicks from photoshoots, and the fitness videos.

The b*ld and beautiful actress Disha Patani, who made her Tollywood debut with Loafer, directed by Temper fame Puri Jagannadh in which she shared the screen space with Mega prince Varun Tej, has been winning hearts ever since her first on-screen appearance and till date she manages to swoon us over with her sizzling h*t looks.

Patani made a smashing debut in Hindi film Industry with MS Dhoni biopic in which late actor Sushant Singh Rajput essayed the lead role and the movie was released in the year 2016 and ever since there has been no looking back for the young and happening rising star.