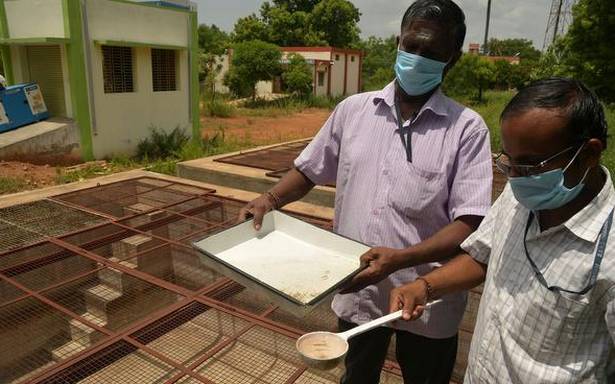 The Health Department has initiated steps to check mosquito breeding to prevent an dengue outbreak. The number of cases in the district, however, is low compared to the previous year, officials said.

Special teams have been deployed across various blocks in the district, with additional employees deployed at hotspots identified from the cases reported last year. Further, the department will also employ biological control measures such as introducing gambusia fish to check mosquito breeding.

The gambusia fish, which predominantly feeds on the larvae is also called ‘mosquito fish’ and is bred at a special tank constructed at the Deputy Director of Health Services’ office in Khajamalai. The fish was brought from the Fisheries Department.

These fish will be released into waterbodies such as abandoned open wells where water stagnates in villages and towns which have been earmarked as ‘hotspots’. An adult gambusia fish can consume nearly 150 larvae in a day.

The introduction of gambusia fish in abandoned wells has brought fever cases down drastically, senior officials of the Health Department said. “Earlier, crude oil was poured into the well to stop mosquito breeding but this contaminates the well and it is difficult to clean. Instead, gambusia fish or even frogs can be released which will eat the larvae,” they said.

Dengue cases usually report a spike in the monsoon season, and this year since there have not been incessant rains so far, the number of cases reported was low. For September 2021, 18 cases have been reported so far. 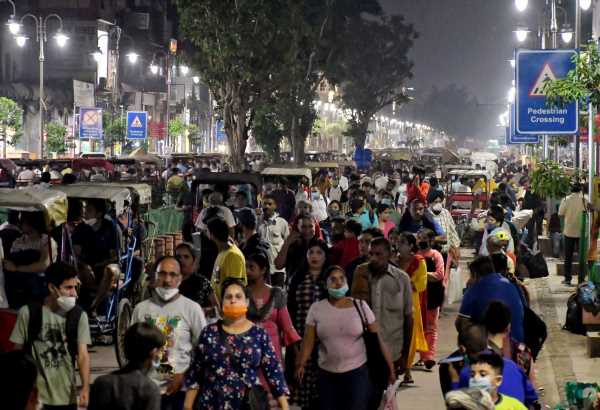