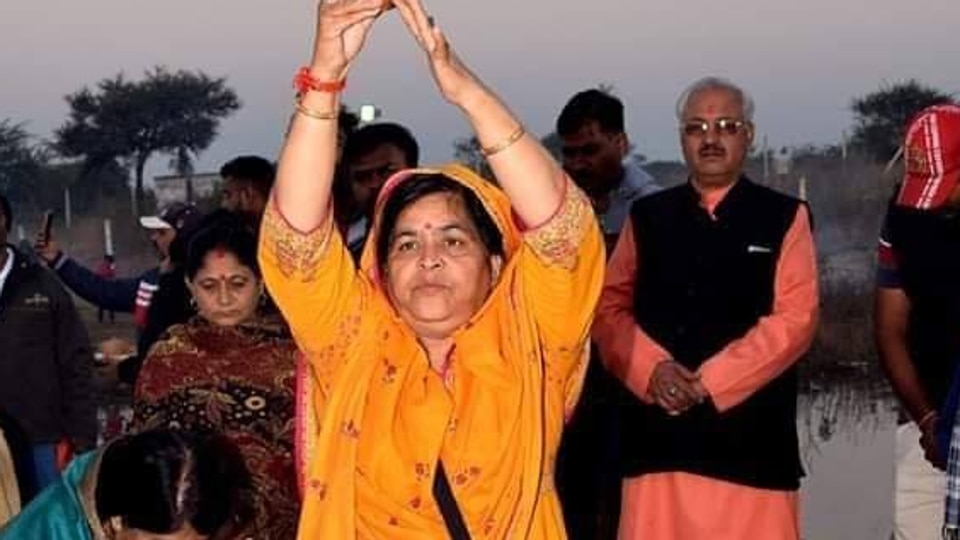 The BJP MLA from Mhow, near Indore, Usha Thakur, has praised Mahatma Gandhi’s assassin, Nathuram Godse, by calling him a “Rashtravadi” (Nationalist), and a person who “Thought about the nation”, drawing condemnation from the Congress.

She is the second BJP leader in the recent past who has praised Godse. Earlier, BJP MP from Bhopal, Pragya Thakur had also praised Godse by calling him a ‘deshbhakt’ (patriot).

Following strong condemnation, the BJP had distanced itself from this statement and Thakur had apologized for it, and had been reportedly pulled up by her party. Even the prime minister Narendra Modi had said that he would never be able to forgive Thakur from his heart for her statement.

Thakur, who is a two-time MLA, was answering questions posed by journalists in Indore. Asked what she thought about Godse, Thakur said, “Woh Rashtravadi Hai Hi” (He is a nationalist). Asked to comment on Mahatma Gandhi’s assassination, she said, “He (Godse) thought about the nation throughout his life and under what circumstances he made the decision (to kill Mahatma Gandhi) no one knows and I think we should not comment on it.”

Chief Minister Kamal Nath condemning Thakur’s statement said. “The comment is regrettable. It shows that the BJP has something in his heart, something else it its brain and another thing in what it says.”

Despite attempts Usha Thakur could not be reached for her comments. But BJP spokesperson Hitesh Bajpai said, “The party has made it clear that this is not the party line. Her comments are condemnable and she should take it back.”

05/30/2019 India Comments Off on ‘He was a nationalist’: After Pragya Thakur, another BJP leader praises Godse
India