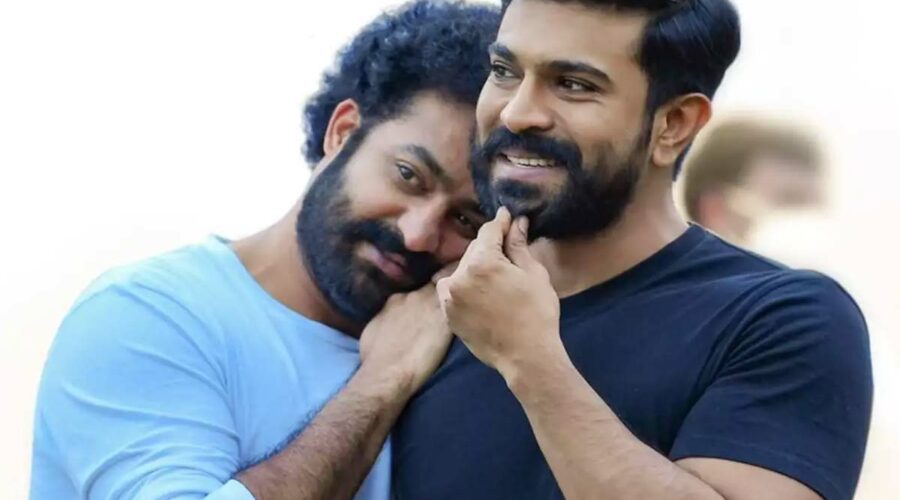 R Madhavan said:  I can get over this video. it’s simply extraordinary ordinary. The camaraderie between Jr NTR and Ram Charan makes me sooo Jealous. I am imploding with envy. So proud of you both-HATS OFF”. The makers of RRR thanked to R Madhavan.

Few days ago, the makers of RRR announced that the  release of Jr NTR and Ram Charan starrer has been postponed due to COVID-19. The makers took to social media and issued an official statement, which said, ”Inspite of our relentless efforts, some situations are beyond our control. As many states are closing theatres/cinema halls, we are left with no choice but to ask you to hold on to your excitement. We promised to bring back The Glory of Indian Cinema, and at the right time, we will.”

RRR which is bankrolled by DVV Danayya, is set in pre-independence India. Rajamouli’ directorial venture RRR is a fictional take on the younger days of freedom fighters, Komaram Bheem and Alluri Seetharama Raju. The movie also has Olivia Morris, Alia Bhatt and Ajay Devgn in the crucial roles.

Reason behind Ram Charan not collaborating with Jr NTR before RRR

01/06/2022 India Comments Off on He is imploding with envy! Reason Ram Charan and Jr NTR
India