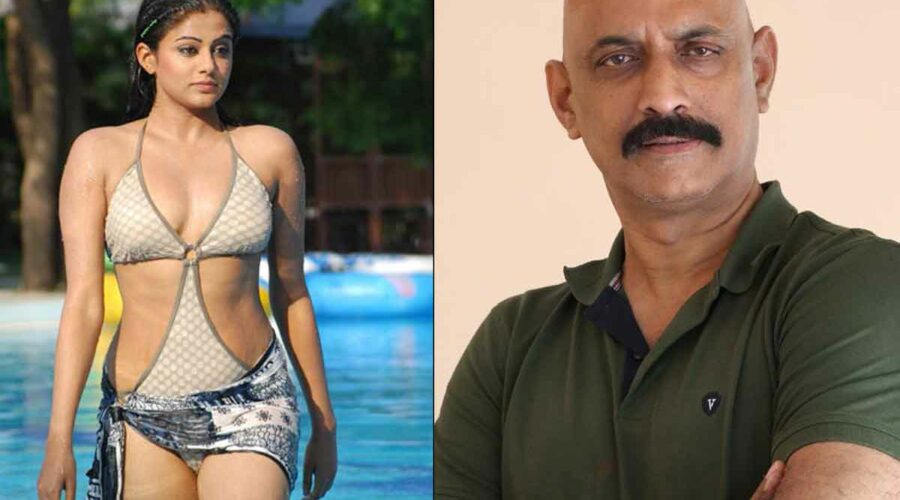 Telugu popular actor and Family Man fame Priyamani is an award winning South Indian  actress who has worked in several films in various regional languages including Telugu, Tamil, Kannada and Malayalam films.  It is known news that she was seen wearing a bikini in her film Drona, where she was seen wearing a bikini.  The film also had Nithin, Seetha, Mukesh Rishi, Babu Anthony and Rakhi Sawant .  Drona was helmed by Karuna Kumar and it revolved  around the hero who was indicted for robbing Nizam’s jewellery. It was released in 2009 and failed at the box office. But Priyamani’ bikini act was applauded by many.

DS Rao also added  that Priyamani had accepted when asked to wear a bikini, as  the actress was promised to have a song all for herself.

On the work front, Priyamani is playing the crucial role in  Virata Parvam starring Rana Daggubati and Sai Pallavi.