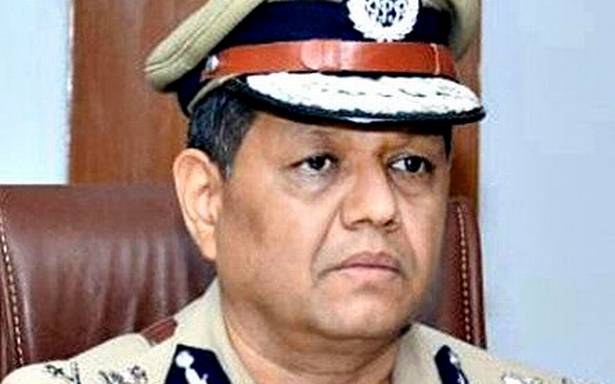 In a relief to city Police Commissioner Kamal Pant and two other officers, the High Court of Karnataka on Thursday stayed the direction of a magistrate court ordering investigation against them for allegedly delaying registration of a first information report (FIR) in the case of sexual abuse of a woman allegedly involving former Minister Ramesh Jarkiholi.

Observing that the complainant appeared to be unaware of the proceedings pending before the High Court on the investigation carried out by the police on the CD scandal, the High Court said that the probe ordered by the magistrate did not appear to be proper.

Advocate P. Prasanna Kumar, appearing for the police officers, contended that the complainant was a third party and his grievance was that the police had not registered an FIR based on a complaint filed by Dinesh Kallahalli, another social activist.

It was also pointed out to the High Court that the complainant had not brought to the notice of the magistrate that the FIR was registered later based on the complaint filed by the victim through her lawyer, and a Division Bench, headed by the Chief Justice of the High Court, had been monitoring the progress of the investigation on the petitions filed by victim.

The police had not filed the final report of the investigation in view of restraint order passed by the Division Bench, and the complainant, being a social activist, should have brought these aspects to the notice of the magistrate as the Division Bench’s directions were widely reported in media, it was argued on behalf of the police officers.

It had been pointed out that the police could not register an FIR based on Mr. Kallahalli’s complaint owing to lack of information.