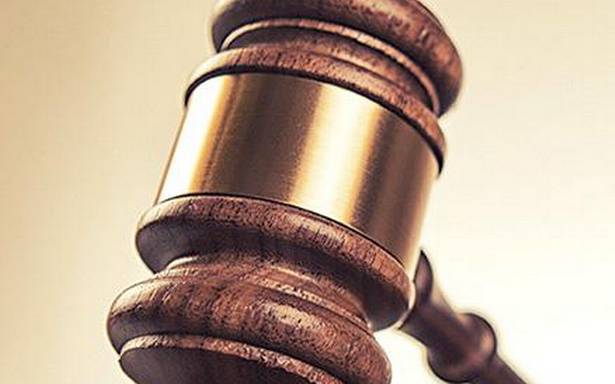 After coming across an insurance claim case that remained undecided before a consumer forum here for over 14 years, the Delhi High Court, taking a strong view, has called for records of other similar cases pending before the forum and their status.

The court’s direction came while hearing a plea of a man who came aggrieved that the District Consumer Dispute Redressal Forum (West), Janakpuri, has, till date, not decided his consumer complaint, which was filed in 2007.

“Such cases ought to be adjudicated expeditiously and with alacrity. This delay of 14 years has taken place despite the parties having concluded evidence within one year of the filing of the complaint, because the forum has not finally heard the matter and passed the final judgment. There can be no justification for such a long delay in finally hearing the matter,” Justice Singh said.

During the hearing, the lawyers representing both sides raised various grievances about the manner in which the forum is functioning, besides the issue of delay in this specific case.

Moreover, counsel of both sides informed the High Court that the vacancies in the consumer forum have now been filled and the requisite quorum is available for hearing the matters.

Taking note of the submission made by the counsel, Justice Singh said the manner of functioning of the consumer forum was a “cause for consternation”.

The court called for a list of cases or complaints pending for final hearing from the forum, Janakpuri.

The High Court also asked about the status of vacancies of presiding officers, including chairperson and members of the consumer forum, and if there was any infrastructural requirements.

It will hear the case again on January 6 next year.