‘Why wait for the poll notification?’

The Madras High Court on Wednesday directed the Election Commission of India (ECI) to explain why it had decided to invite applications from the physically challenged and those above 80 years of age for exercising the option of voting through postal ballot only after the publication of the notification for the Assembly election.

Chief Justice Sanjib Banerjee and Justice Senthilkumar Ramamoorthy directed ECI counsel Niranjan Rajagopalan to ensure that a counter-affidavit is filed by the Commission by Friday, explaining the reason for not starting the process well in advance so that there is greater transparency and the political parties could get to know the list of voters who had opted for postal ballot.

The interim direction was issued on a writ petition filed by DMK principal secretary K.N. Nehru, seeking a direction to the ECI to furnish an Assembly constituency-wise list of voters above 80 years of age and those who are physically challenged, who have been categorised as ‘absentee voters’ and permitted to cast their votes through postal ballot.

Senior counsel R. Viduthalai, assisted by S. Manuraj, claimed that the ECI would have already done a profiling of the final electoral roll, consisting of 6.13 crore voters in the State, and taken a separate list of those above 80 years of age. He alleged that the Commission, for reasons best known to it, wanted to maintain the data as a secret and not share it with registered political parties.

On the other hand, Mr. Rajagopalan told the court that the Commission had not done any profiling yet. He said the plan, as of now, was to give five days’ time after the publication of the election notification for the physically challenged and aged voters to file applications to the Returning Officers along with necessary certificates, seeking permission for casting their votes through postal ballot.

Stating that the list of the applicants would be released thereafter, the counsel said the political parties might have around 10 days’ time to verify the list. He also stated that the present writ petition was completely premature, and that it had been filed on the basis of an unfounded apprehension of possible manipulation of the voters’ list, when no such incident had ever occurred.

He said that those suffering from COVID-19 would also be given the option of casting their votes through postal ballot. Observing that the exception made for COVID-19 patients was a different matter, the judges said prima facie they did not find any reason for the physically challenged and aged voters not being allowed to file applications, indicating their choice well in advance.

Therefore, they directed the ECI to file a detailed counter-affidavit and directed the Registry to list the case for hearing once again on Monday, when the court would also hear another writ petition filed by the DMK, through senior counsel P. Wilson, challenging a legal provision which empowers the ECI to exempt certain categories of voters from having to visit polling stations and enables them to cast their votes through postal ballot instead. 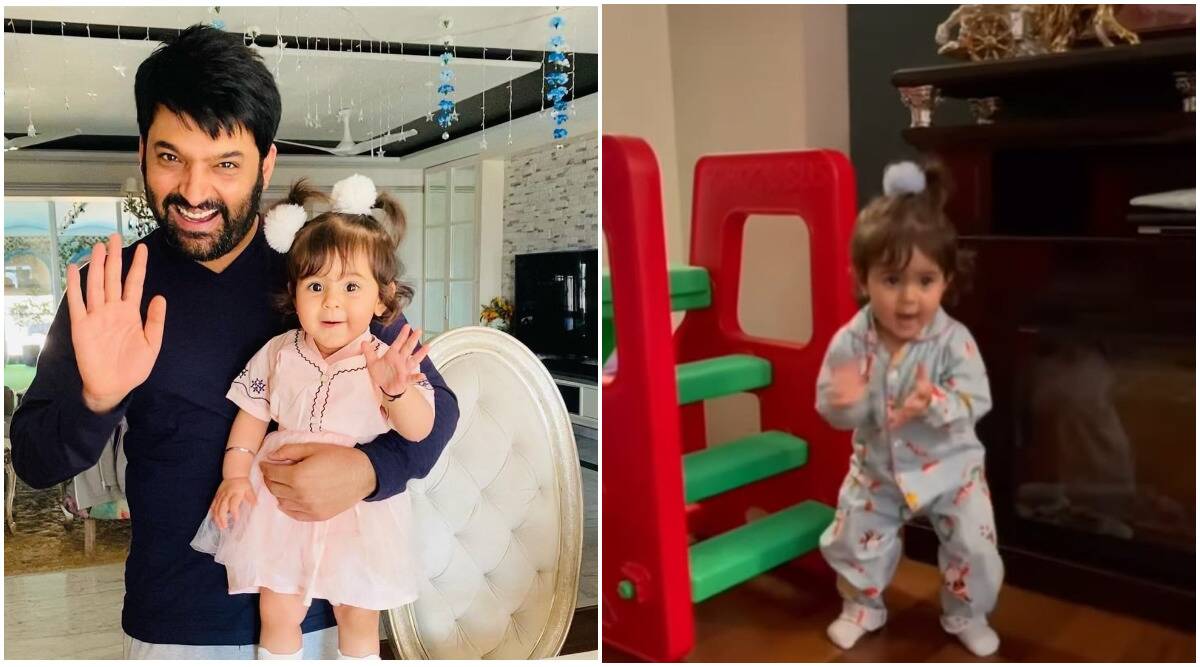