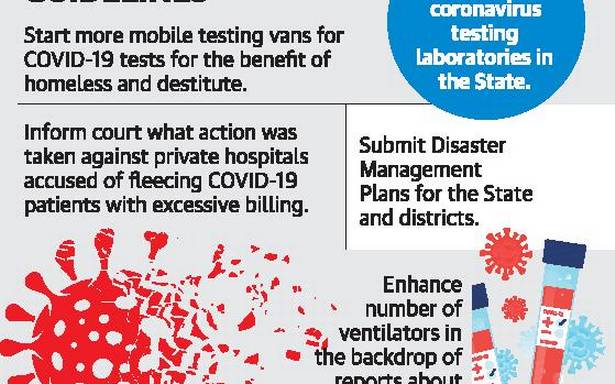 While cautioning the government about the reports of possible second wave of coronavirus, the HC said the statistics about the deaths due to COVID-19 furnished by the Public Health department were not trustworthy. A division bench of Chief Justice Raghvendra Singh Chauhan and Justice B. Vijaysen Reddy, hearing 25 PIL petitions relating to COVID-19, said the voluminous 520-page report presented by the government “was vague”.

Government figures indicated that 1,219; 1,378 and 1,417 COVID-19 positive cases were reported in the State on September 20, 27 and 30 respectively. Deaths reported on these days were 9,7 and 13 respectively. Average number of deaths in October month was being shown as 10. The bench wondered if the government directed Lord Yamaraja not to take away more than 10 lives due to coronavirus each day.

The bench wanted the government to collect details of number of tests conducted, positive cases and deaths in the States of Maharashtra, Tamil Nadu, Andhra Pradesh, Karnataka and Delhi from July 1 to October. Same data for Telangana State should be gathered. A comparative analysis with graphs of the data must be presented before the court by November 16, the bench said.

The bench, expressing dissatisfaction over the government failing to comply with the directions given by the court on COVID-19, said it would be compelled to summon the Chief Secretary for appearance if the same situation continues. The CS was instructed to appear earlier in these PIL pleas since authorities did not adhere to the instructions passed by the court, the bench said.

The bench made it clear to the government that the latter should increase the availability of hospital beds as the State has only 1.3 beds for 1,000 population as against WHO norms of three beds for 1,000 people. Earlier, the government gave an undertaking to establish live dash boards at hospitals indicating number of beds available and other details.

The bench said the government should install such boards at least at Gandhi hospital and Government Chest hospital and eventually at all other COVID-19 designated hospitals. The PIL pleas were posted to November 19 for next hearing. 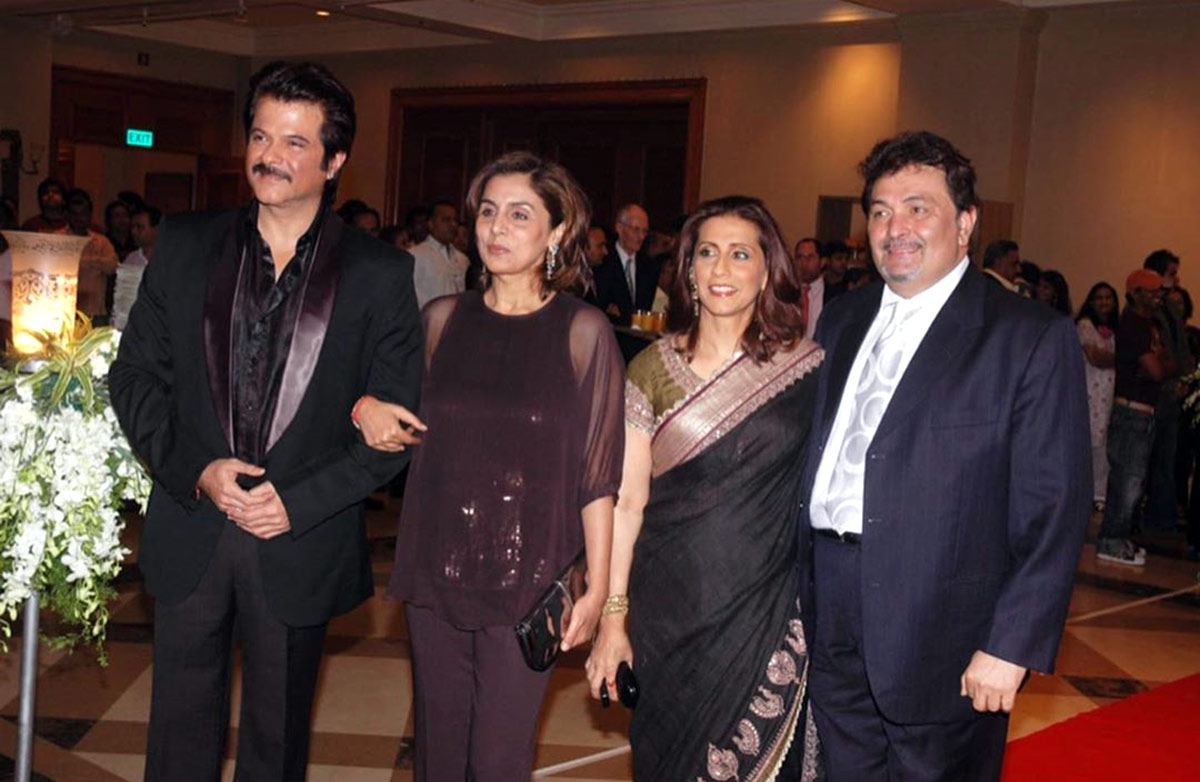 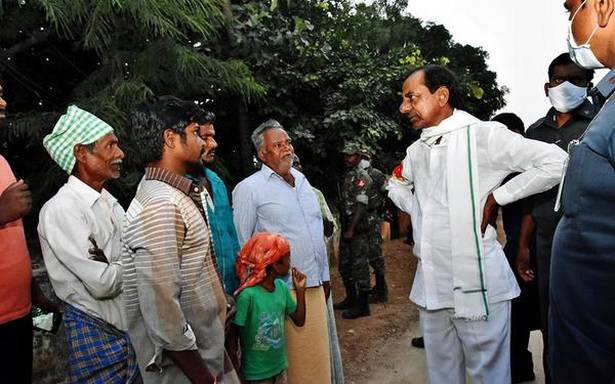 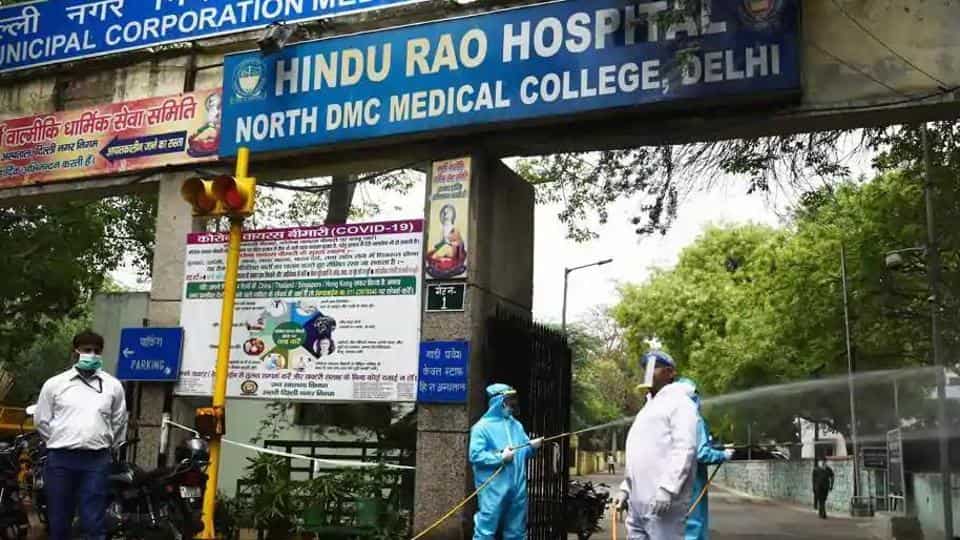