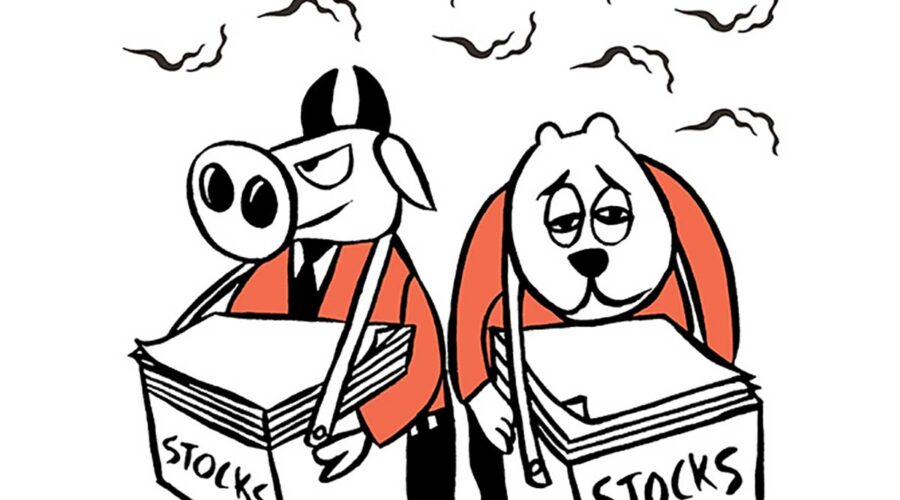 Indian frontline benchmarks – the S&P BSE Sensex and the Nifty50 – have rallied around 12 per cent each since June-end and outperformed their global peers by a wide margin. 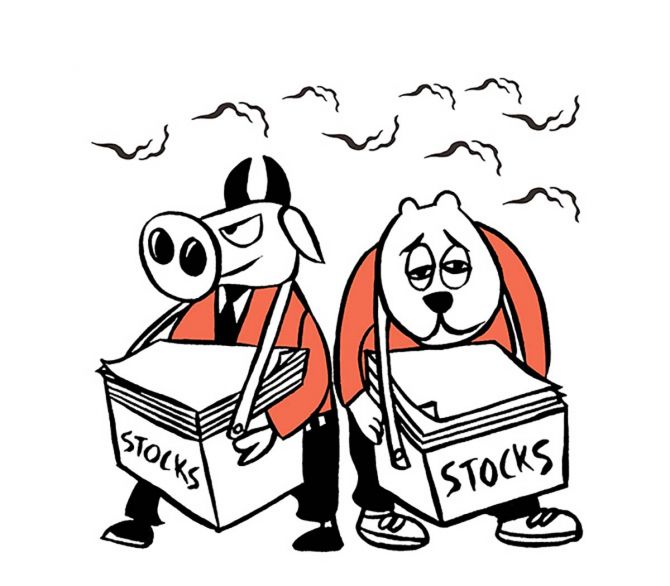 On Thursday, the US Fed hiked interest rates by another 75 basis points (bps) – the third such hike this year – and surprised the markets by projecting further sizable hikes in the coming months.

The Federal Open Market Committee (FOMC) revised the median FFR at the end of 2022 up by 100bps to 4.4 per cent from 3.4 per cent in June, indicating a cumulative rate hike of 125bps over the next two FOMC meetings this year.

“The risks for policy rates may still be skewed to the upside given sticky, elevated inflation.

“We now anticipate another 75bps in November (50bps previously), 50bp in December (25bps previously), and a final 25bp hike in February 2023,” wrote Daragh Maher, head of research, Americas/Head of FX Strategy for the US at HSBC in a coauthored note.

So, have the markets celebrated the possibility of inflation cooling too soon, and are they now technically in an overbought zone?

At the fundamental level, the US Fed rate hike and commentary, analysts believe, was more aggressive than anticipated and can drive the US economy into a recession faster than what they had expected.

That said, they believe global pain from recession / deflationary conditions would benefit India in the form of cheap oil and moderation in both trade deficits and inflation in the near future, believes G Chokkalingam, founder and chief investment officer at Equinomics Research.

“The markets have not rallied too fast, too soon. Instead, they have been resilient as India is likely to remain the fastest growing economy.

“Any correction triggered by central bank policy moves will see an equally swift recovery. The Sensex and Nifty are poised to hit fresh all-time highs in CY22,” he said.

As per charts, while the Sensex can jump to 64,000 levels in the weeks ahead, the Nifty can hit the 19,000 mark. More importantly, both the indexes have seen a breakout of “Golden Cross” formation on the daily chart.

The technical pattern reflects a bullish texture, and every subsequent corrective trough is seen as an opportunity to accumulate stocks from a medium-to-long term perspective.

Until the S&P BSE Sensex and Nifty50 do not break 57,000 and 17,000 levels on good volume, which are also their respective 200-DMA supports, the bullish undertone remains intact.

Even if the indices show sideways movement, the overall trend will remain in favour of bulls and a correction, if any, should be used to buy, analysts said. 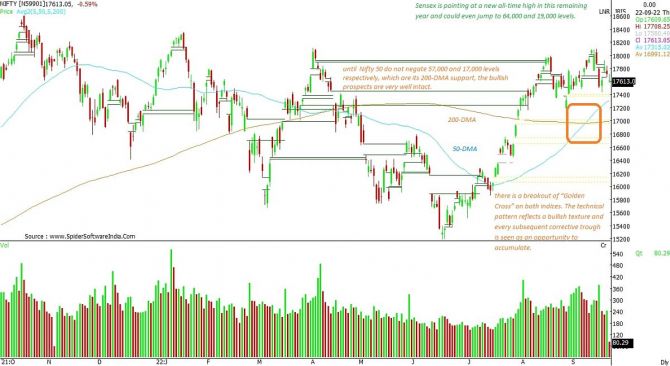 “For the Nifty, 17820-17860 zone still remains a resistance zone and any persistent breakthrough could open the gates for further upside.

“On the flip side, 17540 – 17500 has seen some strong resurgence in providing vital support and thus could be seen as a crucial juncture to add longs for intraday dips, while the sacrosanct support lies at the 17400 mark,” said Sameet Chavan, chief analyst – technical and derivatives at Angel One.

09/30/2022 India Comments Off on Have the Indian stock markets rallied too fast, too soon?
India