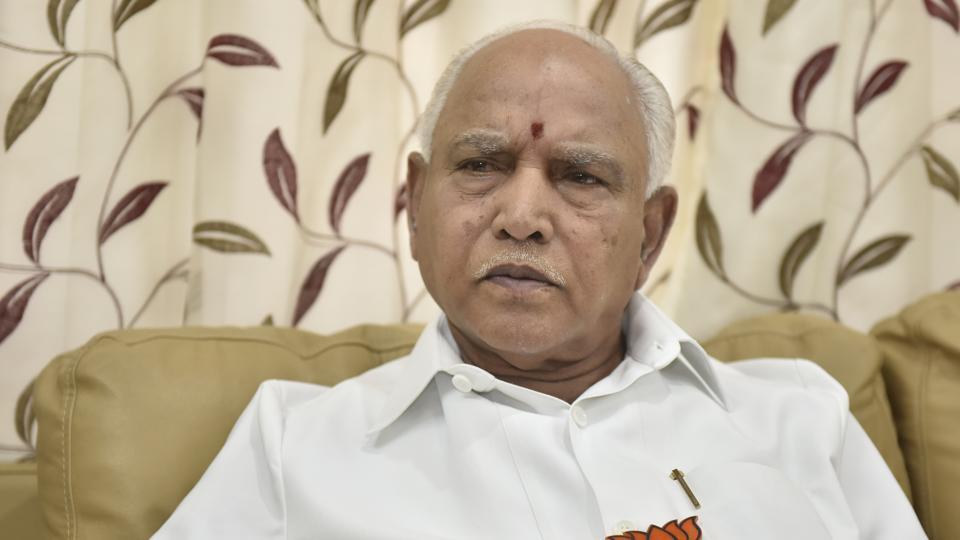 The Bharatiya Janata Party’s (BJP) Karnataka veteran BS Yeddyurappa said on Saturday that there were clear instructions from leaders in Delhi not to involve in any move to destabilise the government in the state ruled by the Congress-JD (S) coalition.

“I have just returned from Delhi. Our leaders have instructed me not to involve in any move that will scuttle the govt in the state,” BJP’s Karnataka strongman said in Bengaluru, reports news agency ANI.

The Karnataka government has been on tenterhooks almost from the time it took over on May 23, 2018 with allegations of the BJP trying to destabilise the government and coalition MLAs hobnobbing with them.

BS Yeddyurappa had claimed earlier in April that stalwarts of the Congress-JD(S)coalition would face defeat in the Lok Sabha election 2019, saying the internal rift between the partners has started once again and after the poll results are out the situation would worsen.

The Congress and JD(s) managed to get one Lok Sabha seat each with many stalwarts losing, including senior JD(S) Deve Gowda and his grandson.

On Saturday, Yeddyurappa said Congress leader Siddaramaiah was sending MLAs to him and was ‘trying to take political leverage.’

06/01/2019 India Comments Off on Have orders not to topple Karnataka govt, says BJP’s Yeddyurappa
India