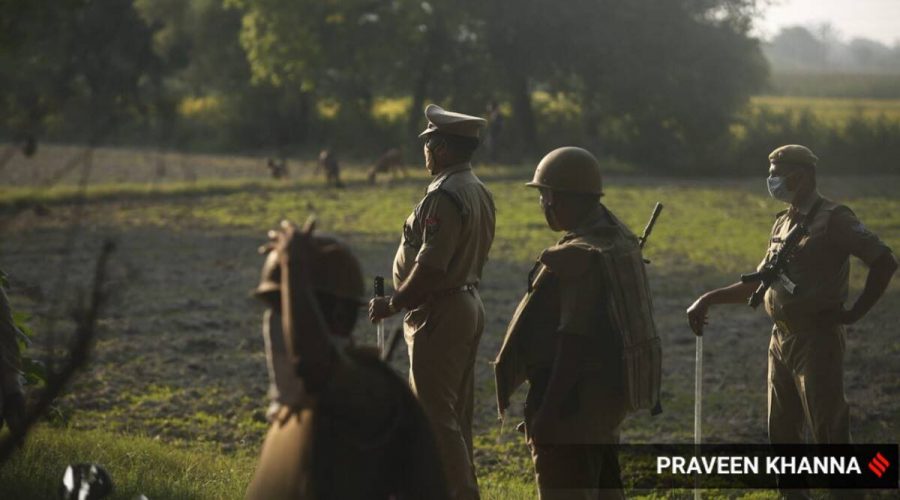 The woman died on September 29, two weeks after she was assaulted and allegedly gangraped in Hathras. 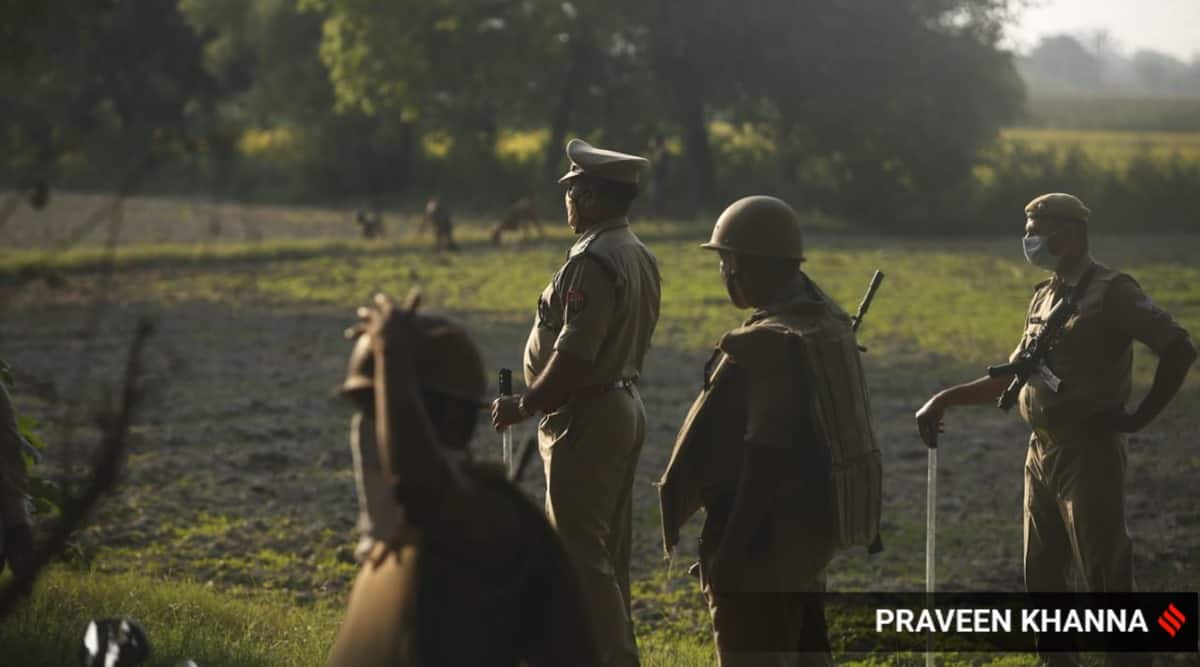 TWO STATEMENTS of the 19-year-old Dalit woman were recorded and videotaped after she was admitted to Jawaharlal Medical College in Aligarh on September 14, according to an affidavit filed by the Uttar Pradesh government in the Supreme Court.

The woman died on September 29, two weeks after she was assaulted and allegedly gangraped in Hathras.

According to the UP government’s affidavit, filed by standing counsel Garima Prashad, the woman’s first statement was recorded by a woman constable in the hospital on September 19, in which she said that Sandeep, one of the four accused who was arrested the next day, had “also molested her and tried to kill her by strangulating her with a cloth (dupatta)”.

“That on 19.09.2020, the statement of the victim under Section 161 CrPC was recorded by a woman constable, Ms Rashmi, while the victim was still admitted in the ICU of the neuro ward at bed no. 09, in the presence of the victim’s father… and the mother… which was also videotaped. The victim stated that the accused, Sandeep alias Chandu, had also molested her and tried to kill her by strangulating her with a cloth (dupatta). On the basis of the said statement, the police immediately added Section 354 of the IPC to the FIR,” the affidavit states.

A copy of this statement has not been annexed with the affidavit.

The affidavit states that two days later, on September 21, the woman’s parents said they wanted her statement to be taken again. “On 21.09.020, the investigating officer was informed by the victim’s parents that they wanted the police to take the victim’s statement again on 22.09.2020. In view of such request, the I.O. reached the Aligarh hospital with a woman head constable, Ms Sarla… and again recorded the victim’s statement in Ward no. 4 of the ICU which was also videotaped. The victim, for the first time stated that ‘…when my mother and I had gone to fetch fodder, then Sandeep, Ramu, Luvkush and Ravi of my village committed rape upon me, Sandeep then strangulated me with dupatta’,” the affidavit states.

A copy of the original statement (in Hindi) that has a thumbprint attributed to the victim, along with a translation has been annexed with the affidavit.

It says: “Victim was enquired in form of questionnaire that in your earlier statement you have stated that Sandeep has only molested you, but now you are saying rape being committed upon you by all four accused persons, on which the victim stated that at that time I was not completely in a state of consciousness. All of them have also committed rape on me. And I do not want to say anything else.”

The affidavit also states that the complaint submitted by the victim’s brother to the police on September 14 said Sandeep tried to “strangulate my sister with the intention to kill her”.

“The girl also stated that Sandeep had made an attempt to strangulate her throat by hand and there was pain in her neck. Both the victim and the mother clearly stated (video recorded) that she was not injured anywhere other than the neck, that accused was only Sandeep and that nothing else had happened,” the affidavit states in the section ‘brief chronology of events’.

Opinion | Since Yogi Adityanath became CM, culture of violence and impunity has taken root in UP

Annexed is a statement purportedly signed by the father and brother, saying, “I am … (the woman’s) brother and we are satisfied with the treatment. We will keep our patient here itself. If something happens to the patient, doctors and the hospital will not be responsible. Verified by Dr Sahil 24/9.20 @ 7.10 pm.”

It was on September 28, according to the annexed documents, that a decision was taken to shift the woman to Delhi. A report by the JN Medical College and Hospital reads: “Referral to higher centre (AIIMS) on request.”

“Poor prognosis has been explained to patient’s attendants during course of treatment and transportation. Patient attendants want referral to higher centre (AIIMS) for further management,” the document reads.

The woman was eventually admitted at Safdarjung Hospital, where she died.